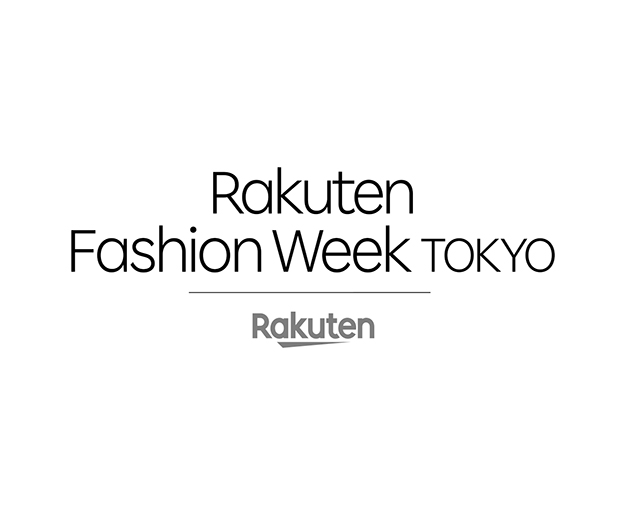 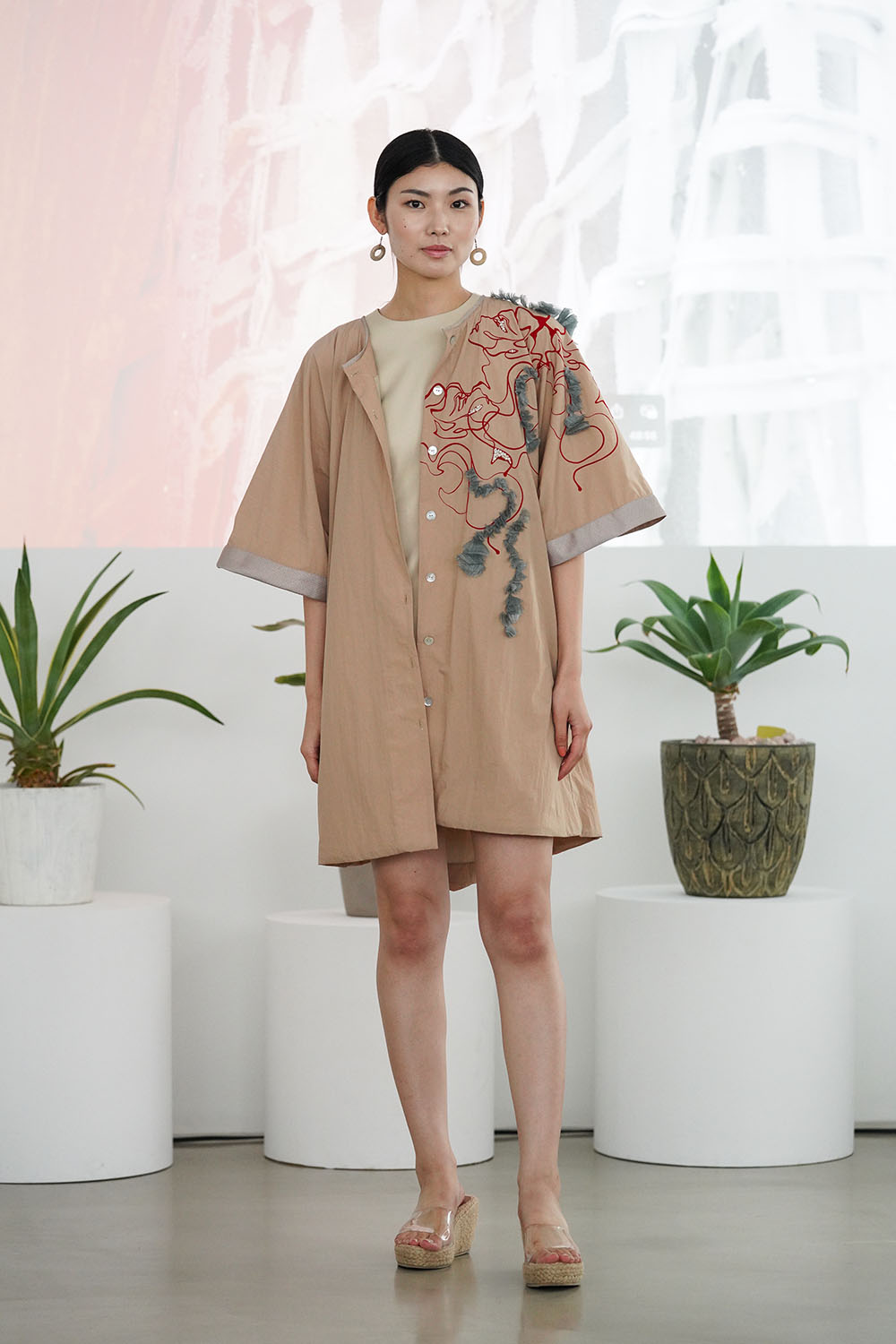 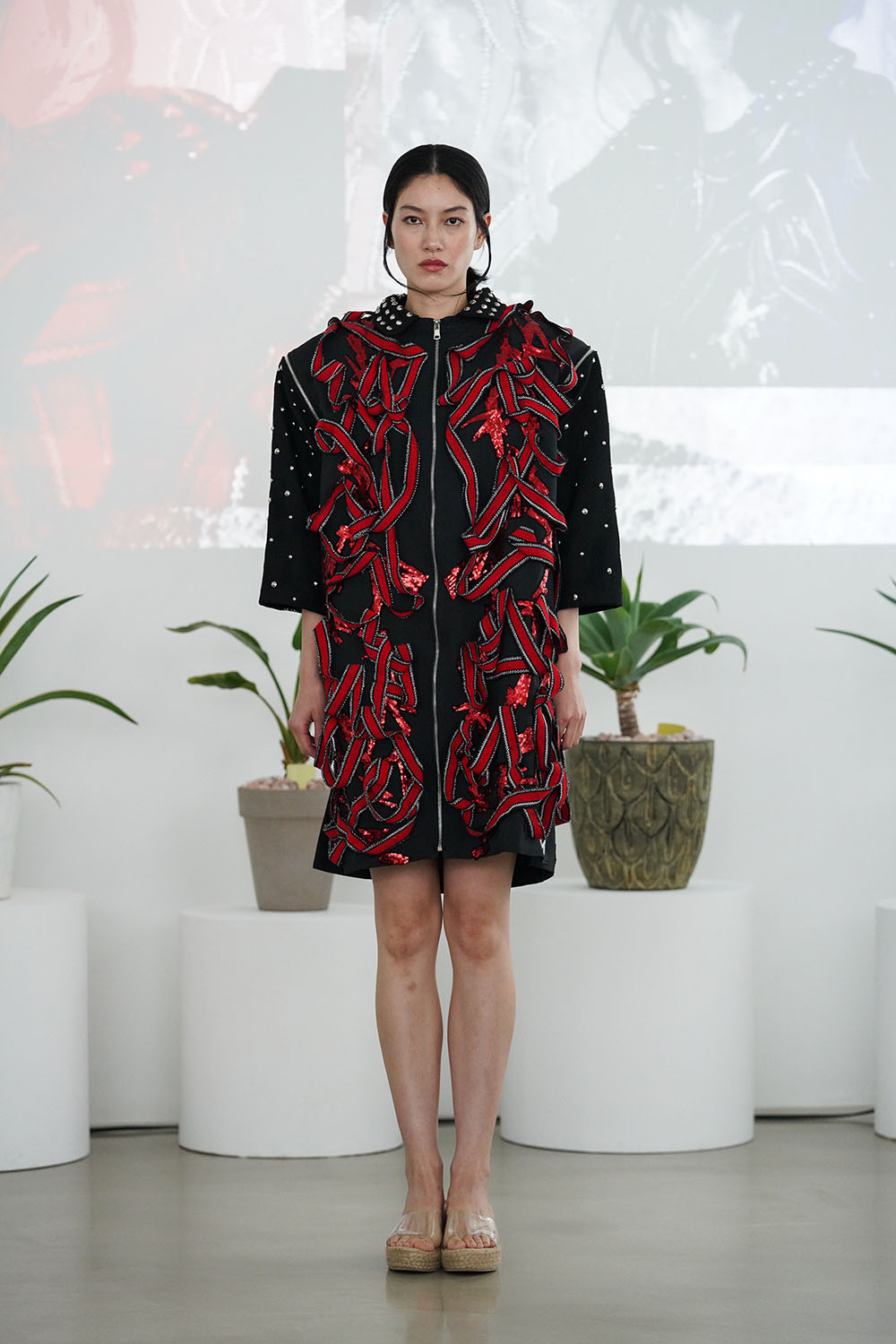 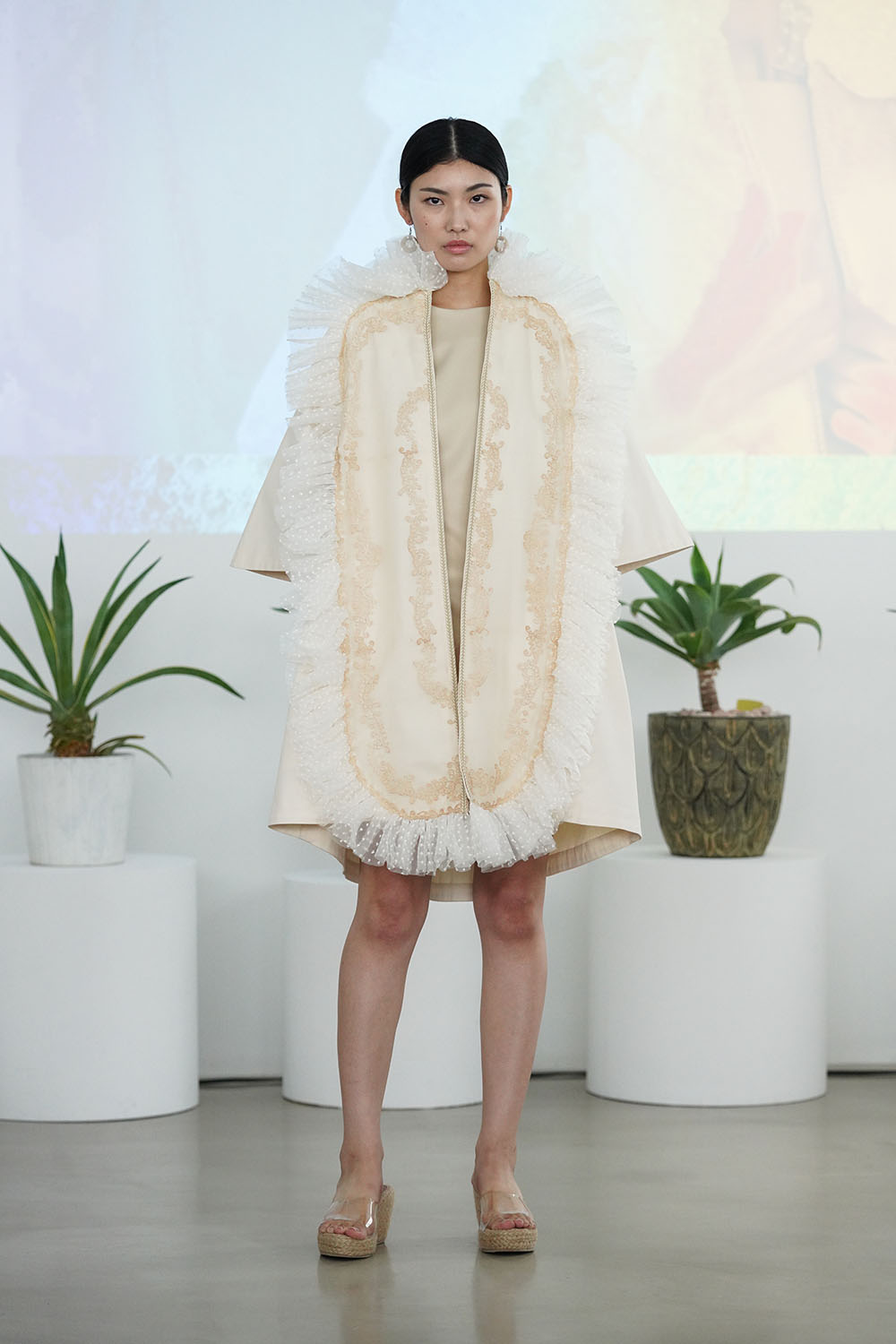 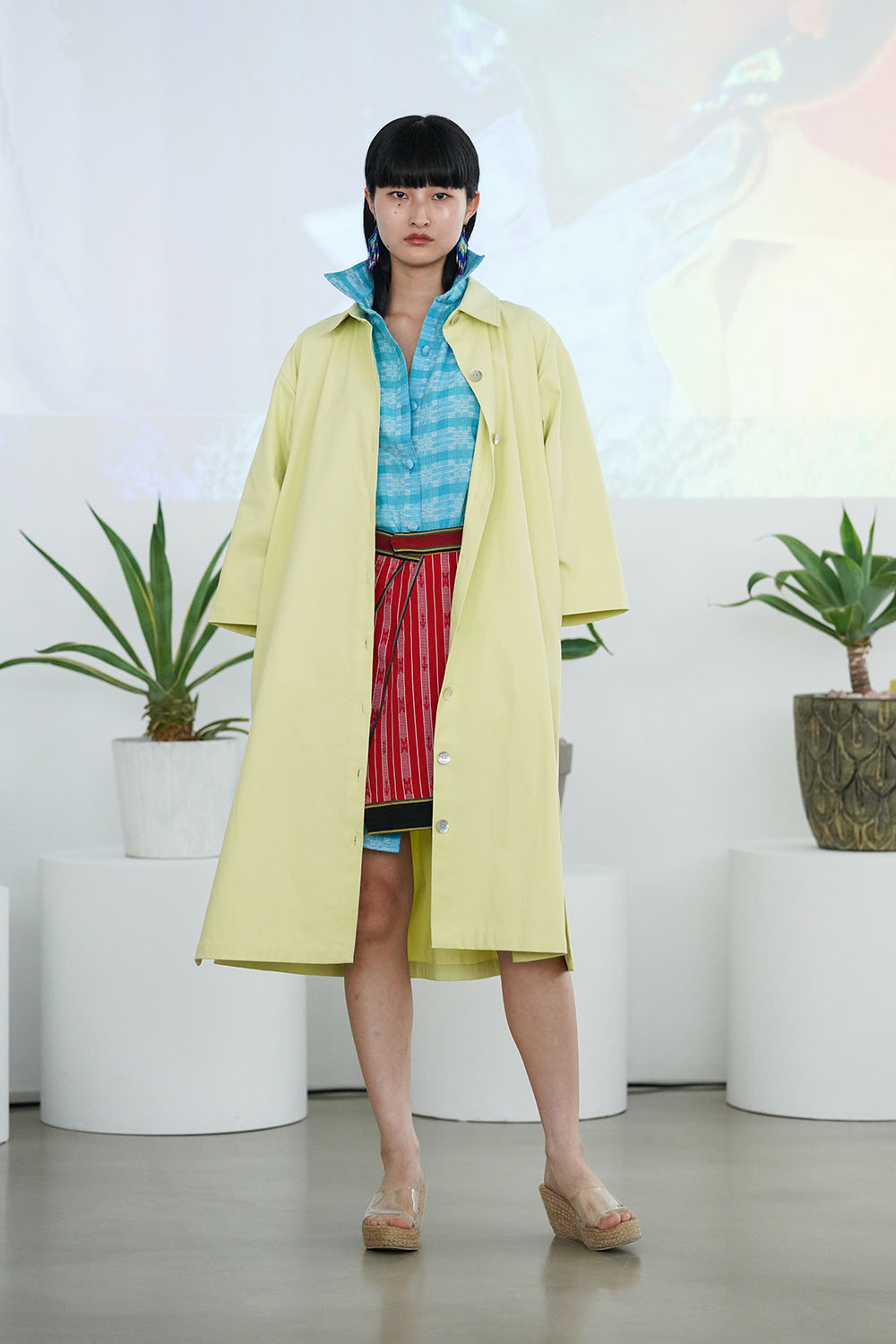 As a part of the “Japan Expo” being promoted by the Japanese Government, the very first runway show of “WATARU TOMINAGA” was held at the official venue of Shibuya Hikarie (hosted by: Agency for Cultural Affairs, Government of Japan, Japan Arts Council, JFWO).
The styling was done by Mr. Yoshikazu Yamagata, graphics & logo design by Mr. Yudai Tanaka. Making it a fun collection with unique graphics and production. 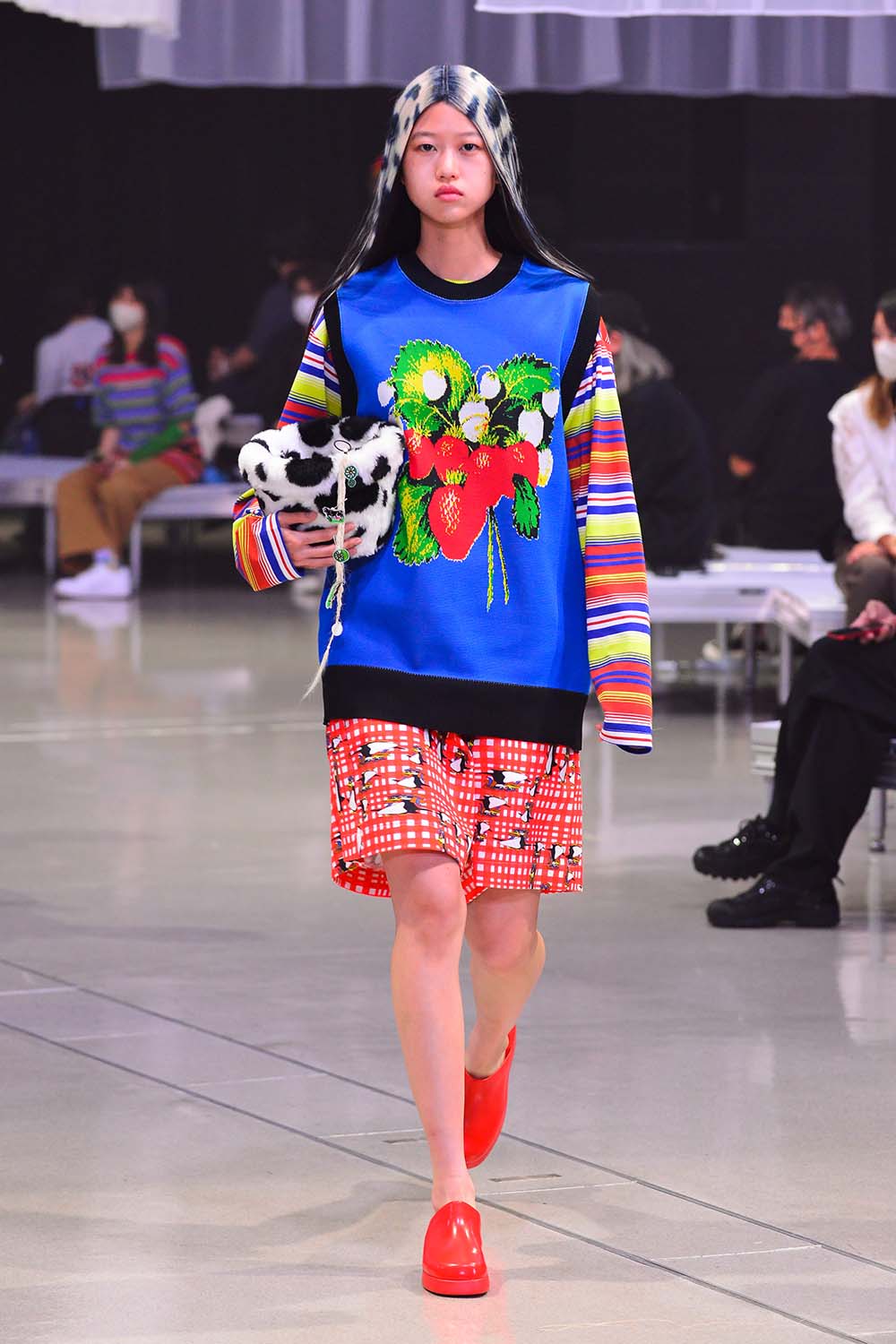 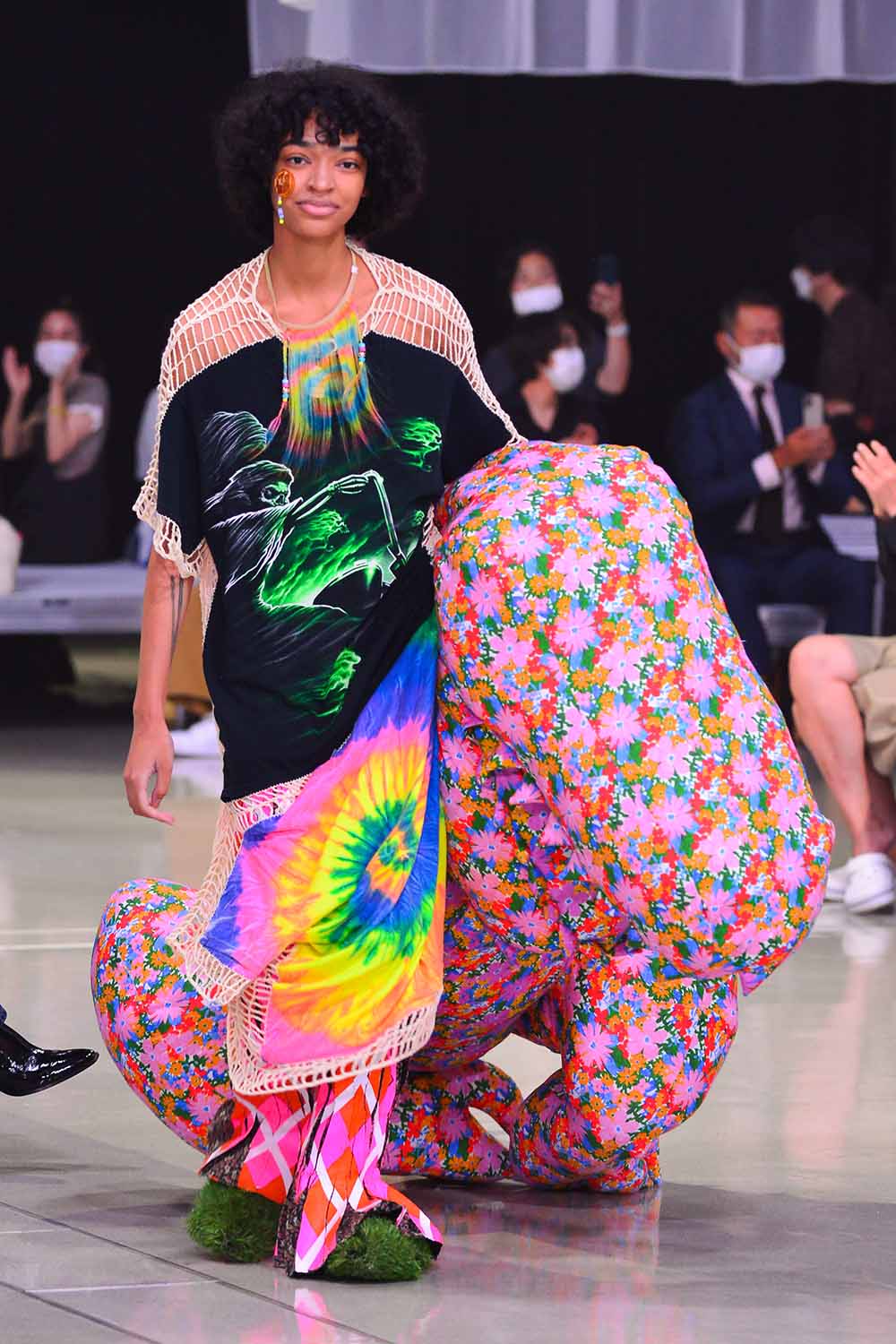 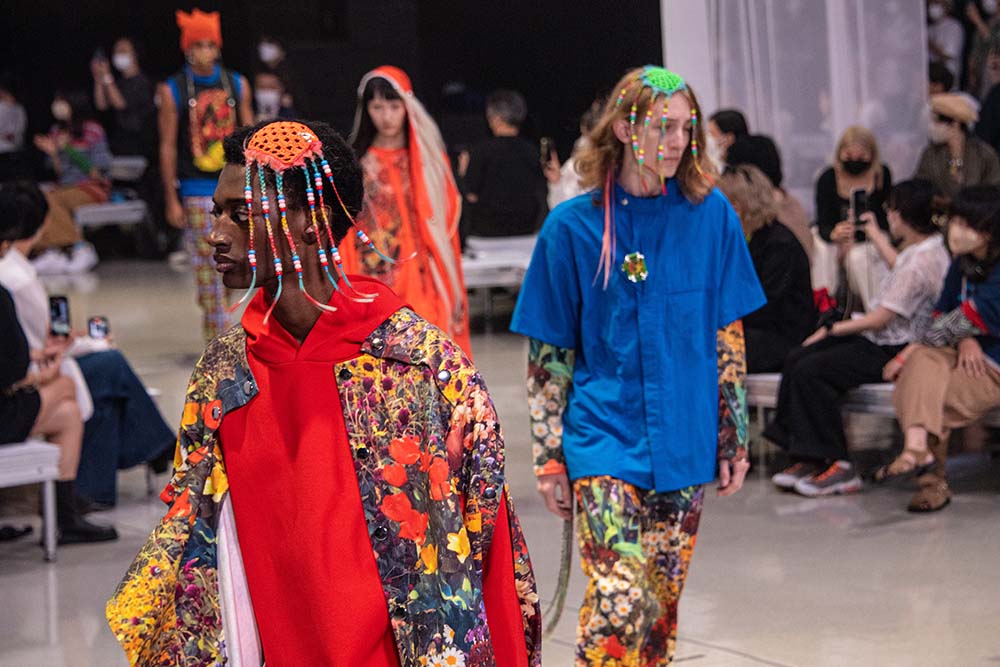 BMW held an event to celebrate the 50th anniversary of M. The event includes a variety of activities hi- jacking Roppongi Hills, starting with a runway show of a fusion between M and fashion, party, hands-on exhibition event, museum space to commemorate the 50th anniversary of M, etc. Today being the first day, a fashion show and party for VIP was held. An exhibition event open to the public will open from tomorrow. From Rakuten Fashion Week TOKYO, RAINMAKER、CINOH、YOHEI OHNO have cooperated in providing costumes. 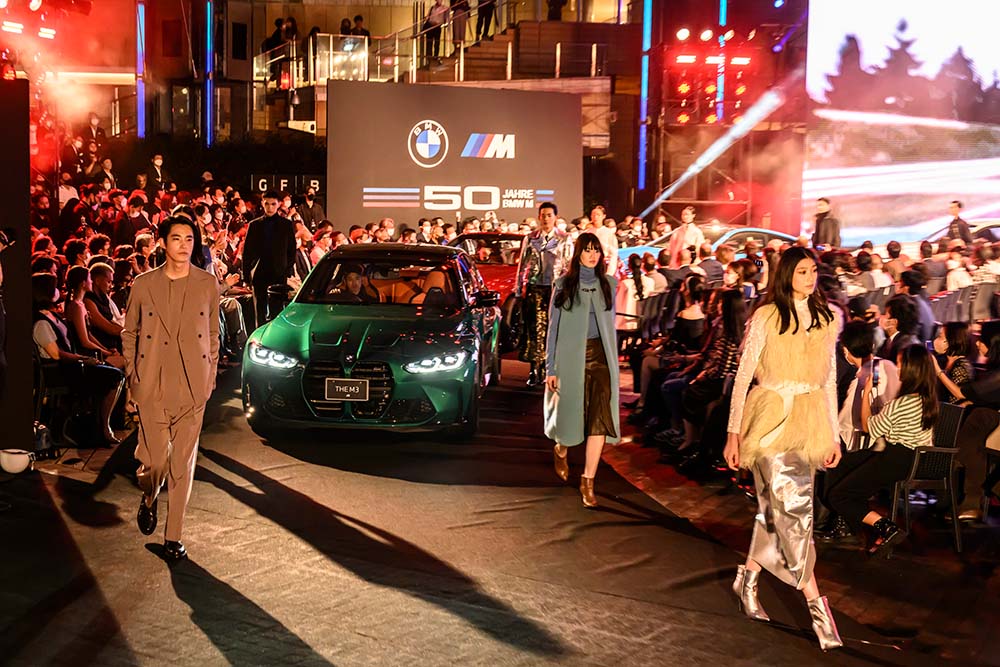 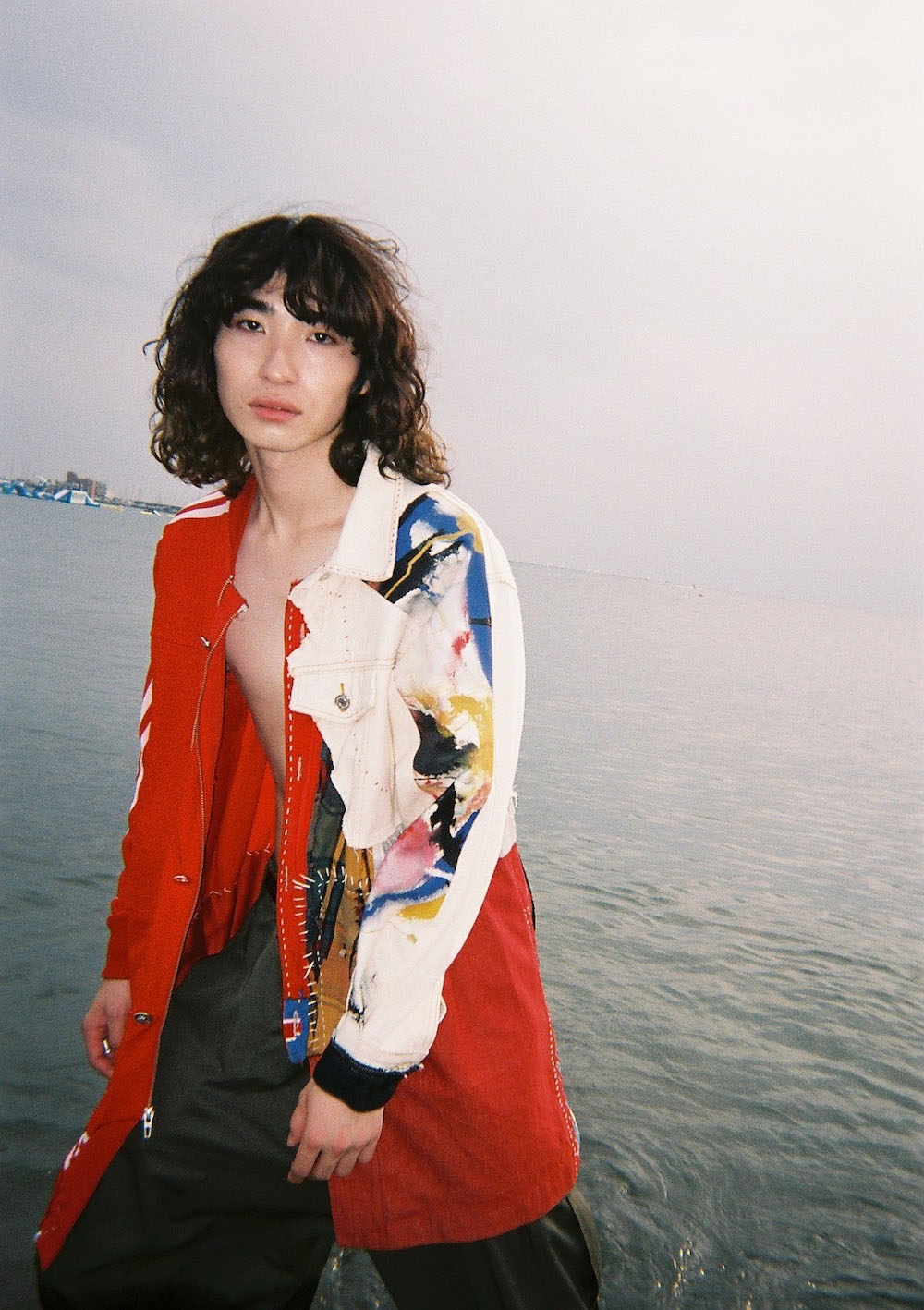 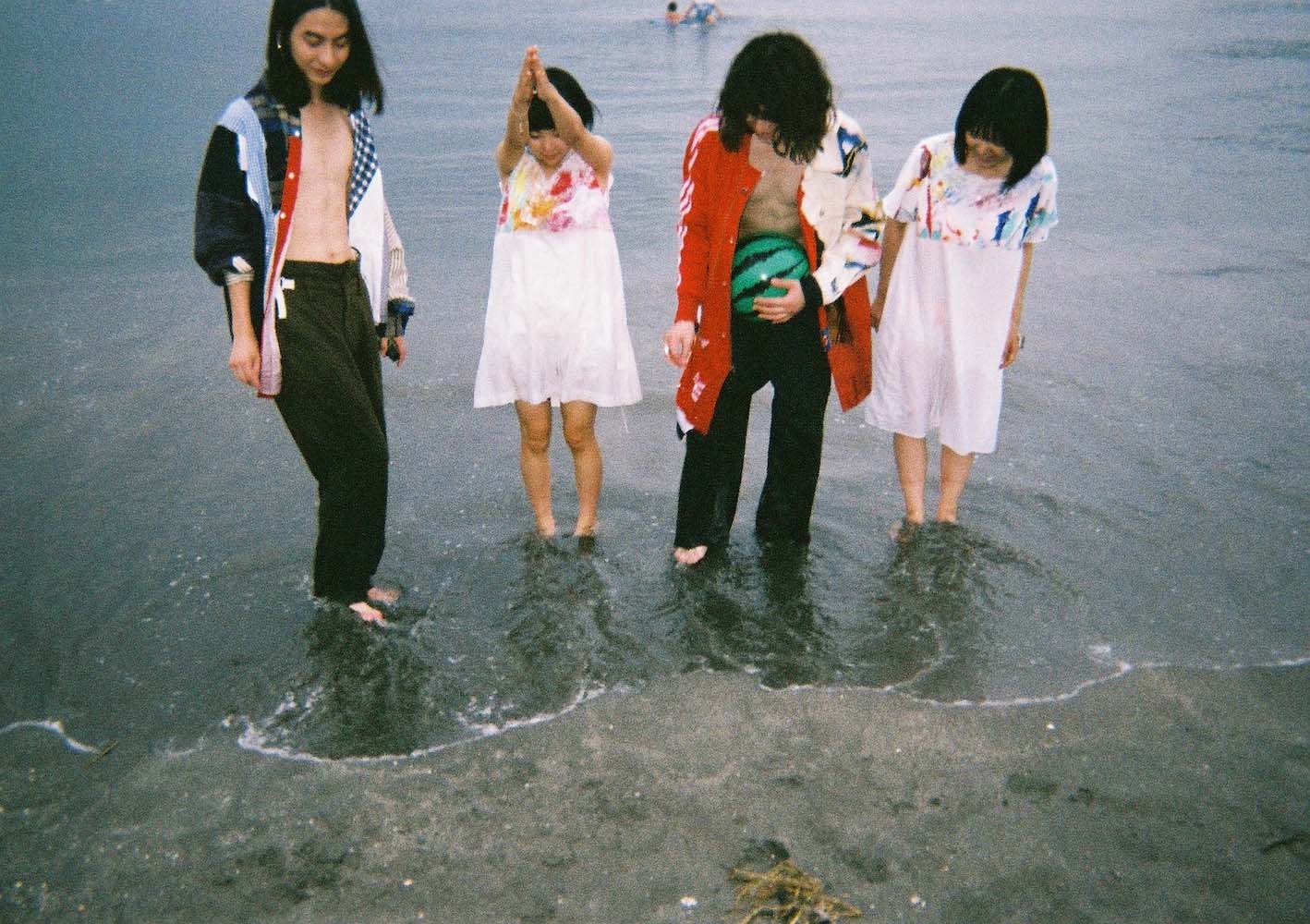 ANREALAGE, celebrating their 20th anniversary, participating through by R

The last physical presentation of the day was by ANREALAGE, by the designer, Kunihiko Morinaga.
https://brandavenue.rakuten.co.jp/contents/fashionweek/trend/2023ss012/?l- id=brn_top_bnr_all_topics_0902_anrealage_all