After graduating university, Kohei experienced retail and product planning in a store that sells lots of different nice things like household items, furniture etc. In 2006, he started his own business and launched DIGAWEL.

DIGAWEL started at the same time they opened their shop in 2006, is a brand which has been gathering popularity with their relaxed silhouette and fun details within a sophisticated, simple design basis. Over 10 years having passed since its establishment, this brand which has many fans, was a winner of the TOKYO FASHION AWARD, and has done a showroom presentation of their collections for 2 seasons in Europe, along with their first runway show in Tokyo as a brand. We interviewed Mr. Kohei Nishimura, their designer, whom continues to challenge himself to a new phase despite their already built fame and position.

Please tell us how you came to be a fashion designer.

I haven’t studied fashion expertise, nor had I especially aimed to become a designer. I may presently be involved in fashion design, but I don’t really have an awareness of being a designer (laugh). Originally, I was more interested in running a shop rather than a brand, but when starting the shop, because I made 2, 3 of my own clothing, it resulted in starting the brand. 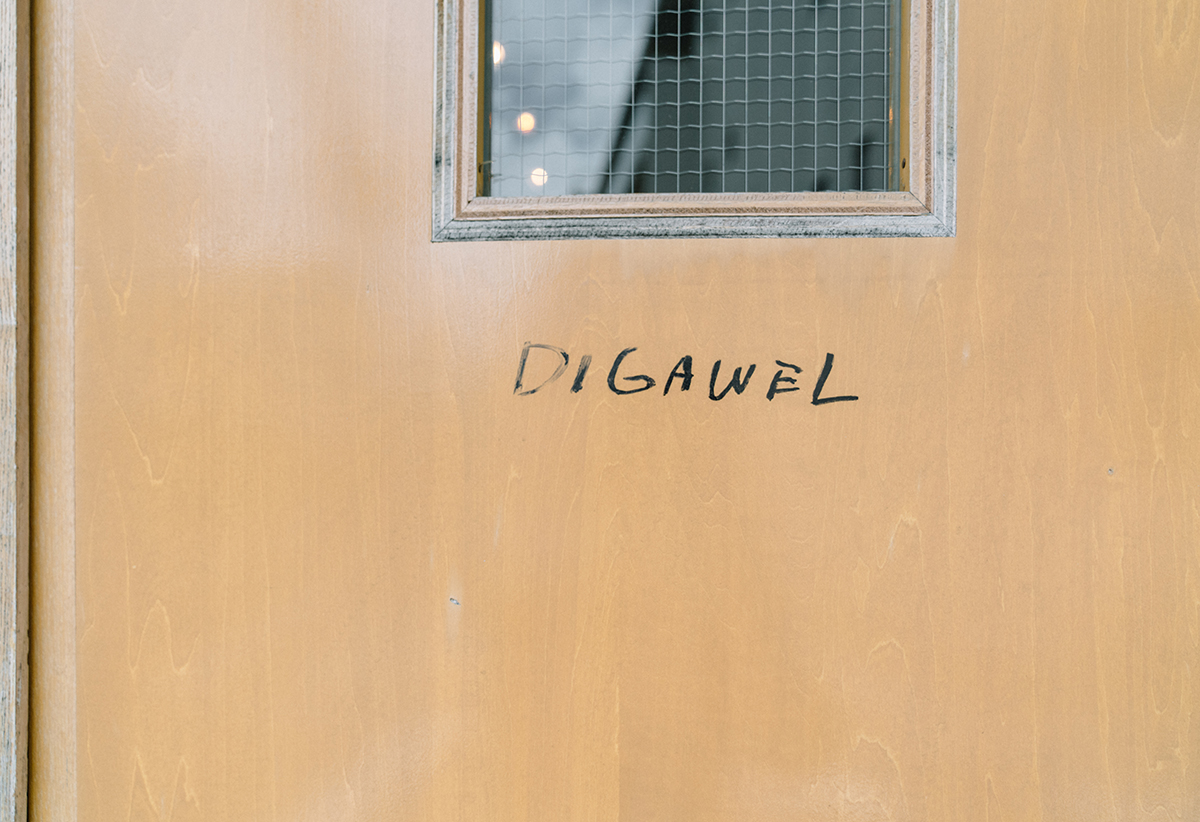 Why were you interested in starting a shop, back then?

For example, if I were to work at an apparel company or major select shop, because I would be surrounded by people each with their own ideas, I knew it would not be possible to do just those things I thought was cool. If that were the case, I figured, it would faster if I started my own shop in which I could express myself 100%. From this way of thought, I started the shop with 2, 3 patterns of clothing I made, some leather goods and old stationary which I bought.

Was there something that made you become serious about making clothing after that?

The clothing I made in the first season received praise from all sorts of places and I received orders from suburban select shops to wholesale my items. But because I didn’t belong to the fashion industry originally, it was a start from “so, how do I do wholesale in the first place?”, and back then, I wasn’t even really sure about the difference between commission and purchase (laugh). However, I began to think we should try to put into shape the voices we receive from our surroundings, and the result of that is what you see today.

Is your knowledge and skills of clothes making, self-taught?

Yes, it is. That’s why in the beginning, there were things I can and can’t do. Maybe if I put my mind to it there wasn’t anything I can’t do, but I simply lacked the skill and knowledge I needed to reach the quality I wish for. But recently, I feel I’ve finally reached a certain level needed to fulfill my needs. 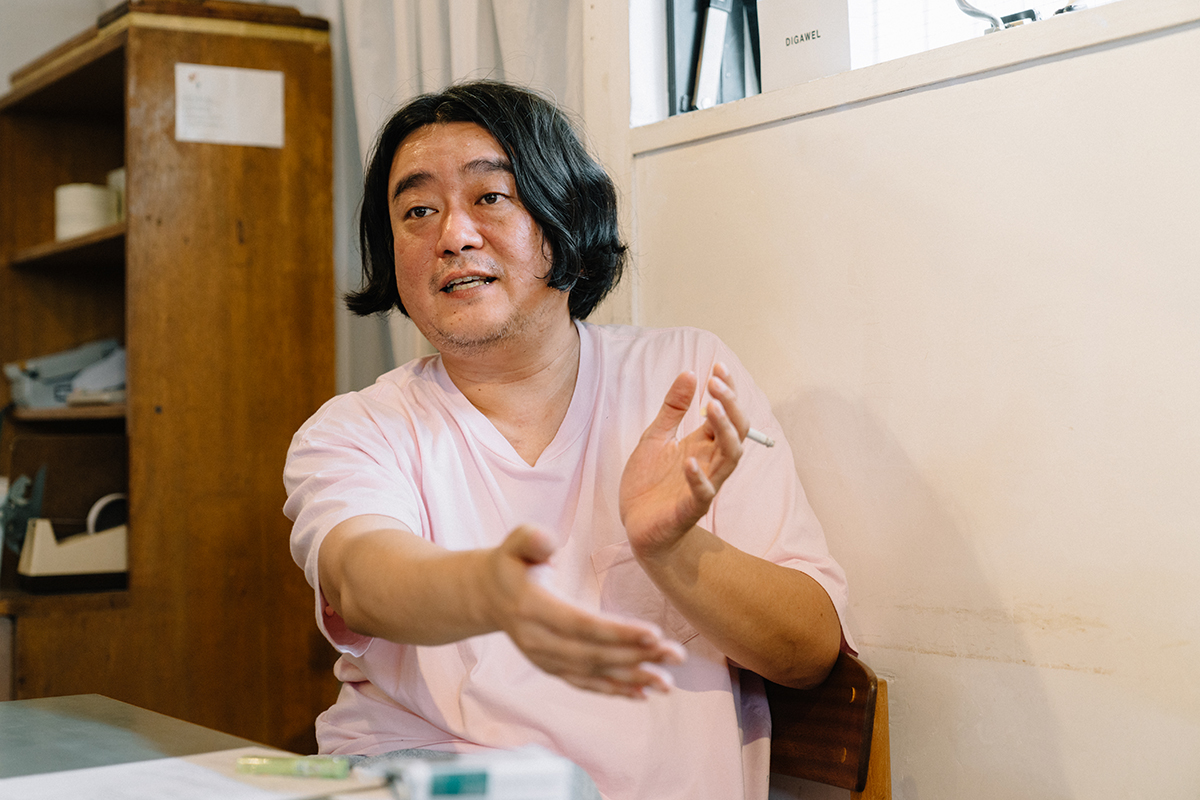 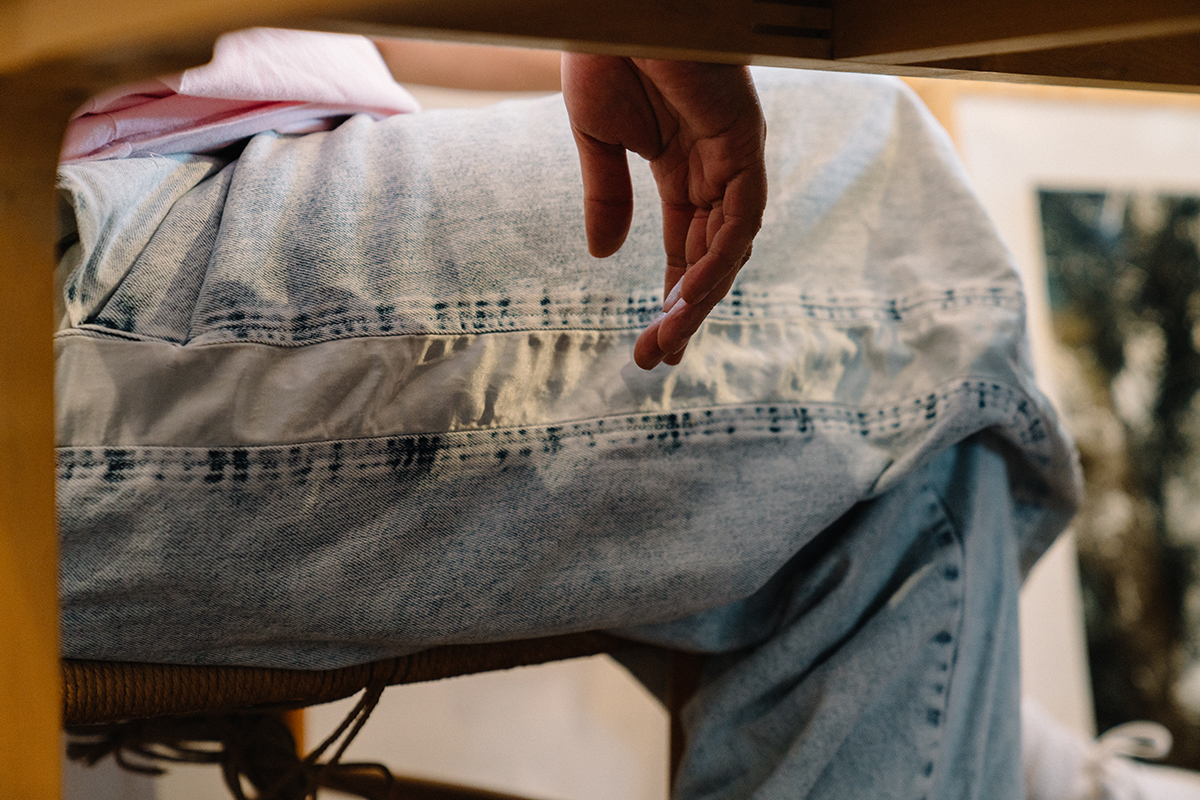 For you, what commonalities or differences are there, in making clothing and creating a shop?

I think the commonality is that they both require the ability to grasp space. On the other hand, I think the difference is, in creating a shop, you could even go so far as to say it can be made, simply with you and one contractor, but in the case of making clothing, all sorts of people need to be involved. In the world of apparel, besides those people whom draw designs, you need pattern makers or factories, and even beyond that, there are sales people and press people, and if you were to do a show, producers would enter the picture too. All sorts of ideas and thoughts flow in and out during the whole process, which, at times, changes the directionality completely, and this, to me, is the attraction of fashion.

Please tell us what things you have been influenced by, so far. 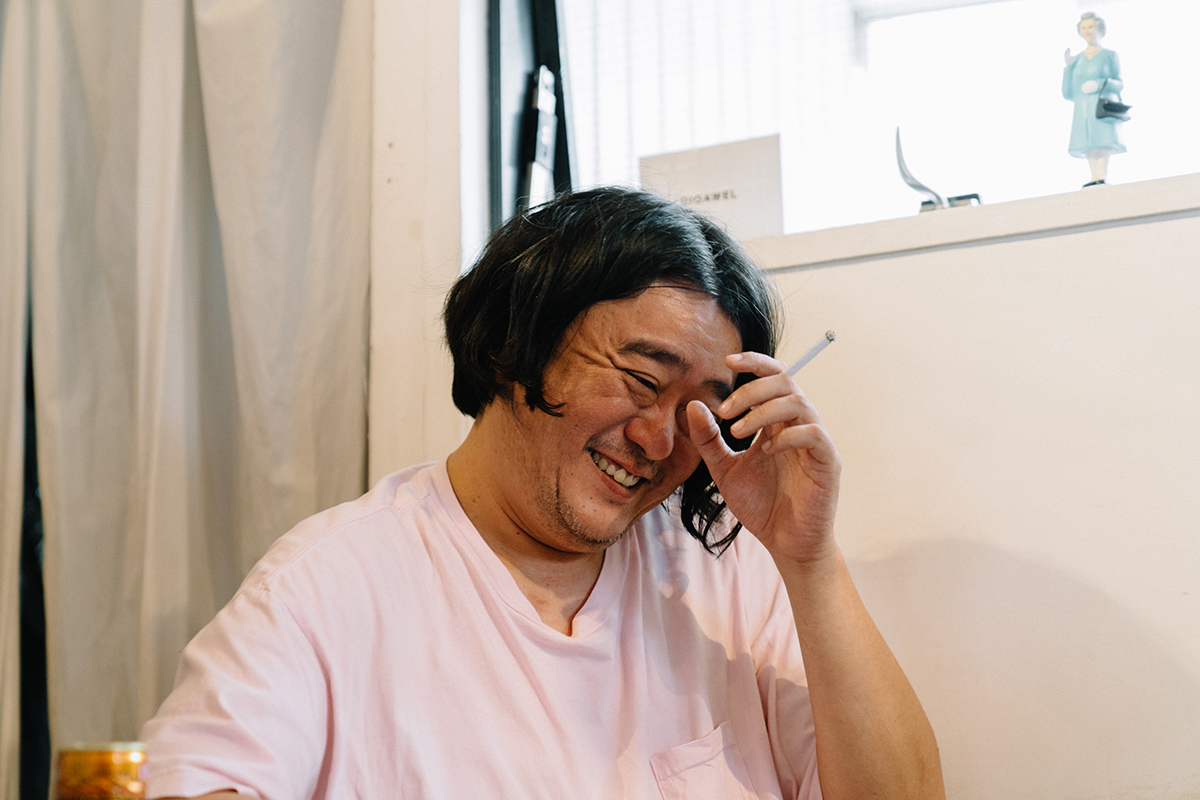 Is that reflected in the creations of your brand?

I don’t know・・・I think it can be said that every phenomenon, including things which happen in daily life, all have an influence on my clothes making, but as for myself, I’m only doing this because I enjoy putting into shape those things that interest me at that moment. When we speak about fashion design, people tend to think we’re doing something really special, but I don’t agree. After all, it’s just clothing (laugh). I have no intent in expressing myself through clothes making, and I don’t believe that a person’s personality can be expressed through the clothing they wear. So, I’m not really sure myself what it is to be DIGAWEL-ish. But I would be happy if our clothes becomes an opportunity for people to think about what clothes mean to them.

As an award-winner of the TOKYO FASHON AWARD 2018, you’ve done exhibition showings in Europe for 2 seasons and a runway show at Amazon Fashion Week TOKYO. What sort of experience was this for the brand?

First, because we’ve been continuing this brand for over 10 years, much of our staff have been with us for a long time, and one of the reasons why I applied to TOKYO FASHION AWARD was because we wanted stimulation from outside. When overseas exhibitions and shows are already determined to be done, you’re forced to act towards that, and a propulsive force is born within the brand. As for the show, I’ve always wanted to try doing it, and I think it was a good timing to do it. Including the experience gained from doing overseas exhibitions, this has been an opportunity which changed my way of thinking in some parts. As we’ve continued the brand, we’ve enjoyed moderate sales, but as the next phase, I intend on shifting to approaching further outer circles. I’m not content with simply having people who like our items buying, and want to become a brand liked by as many people as possible, so I intend to continue overseas announcements in the future. 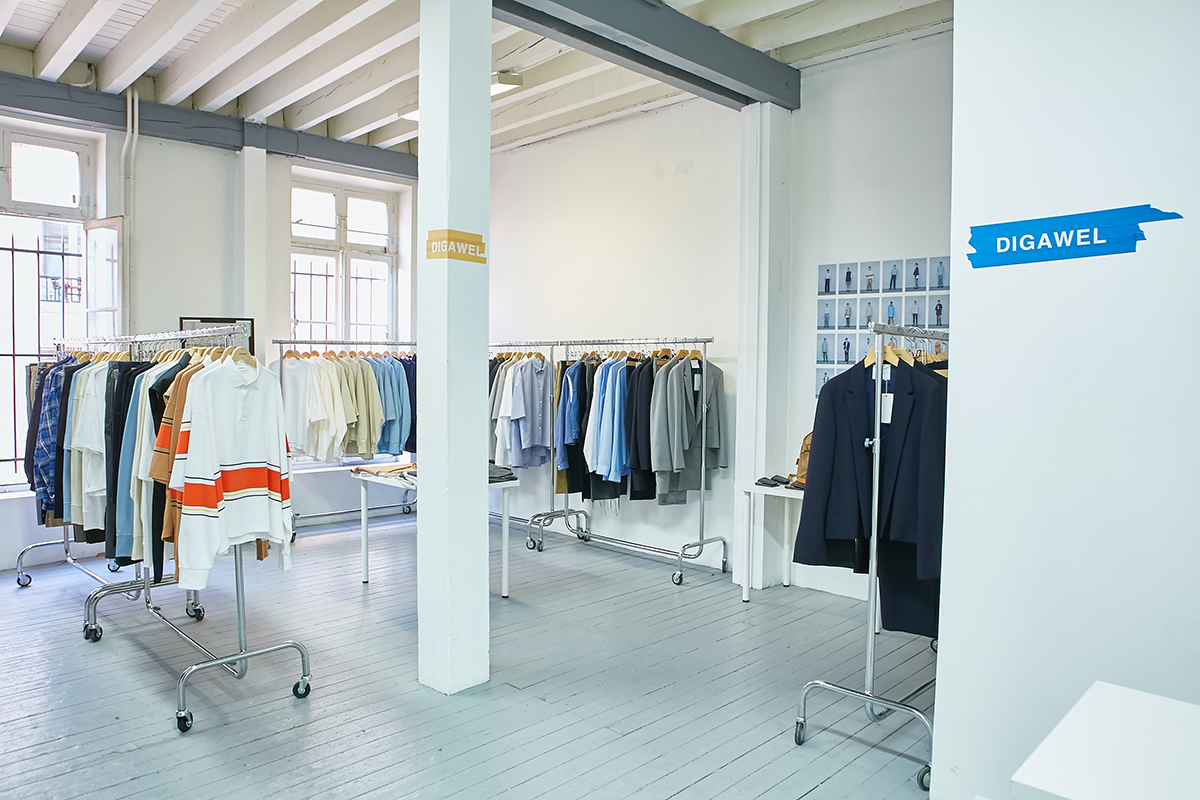 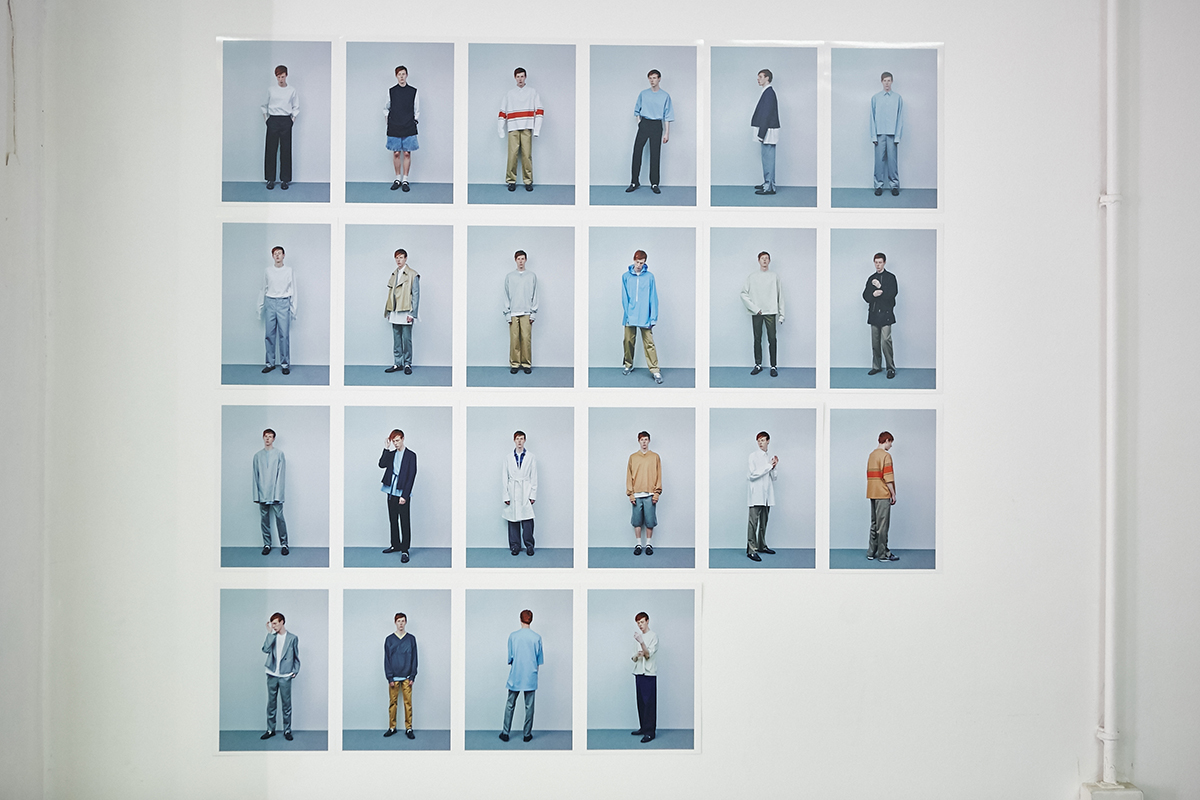 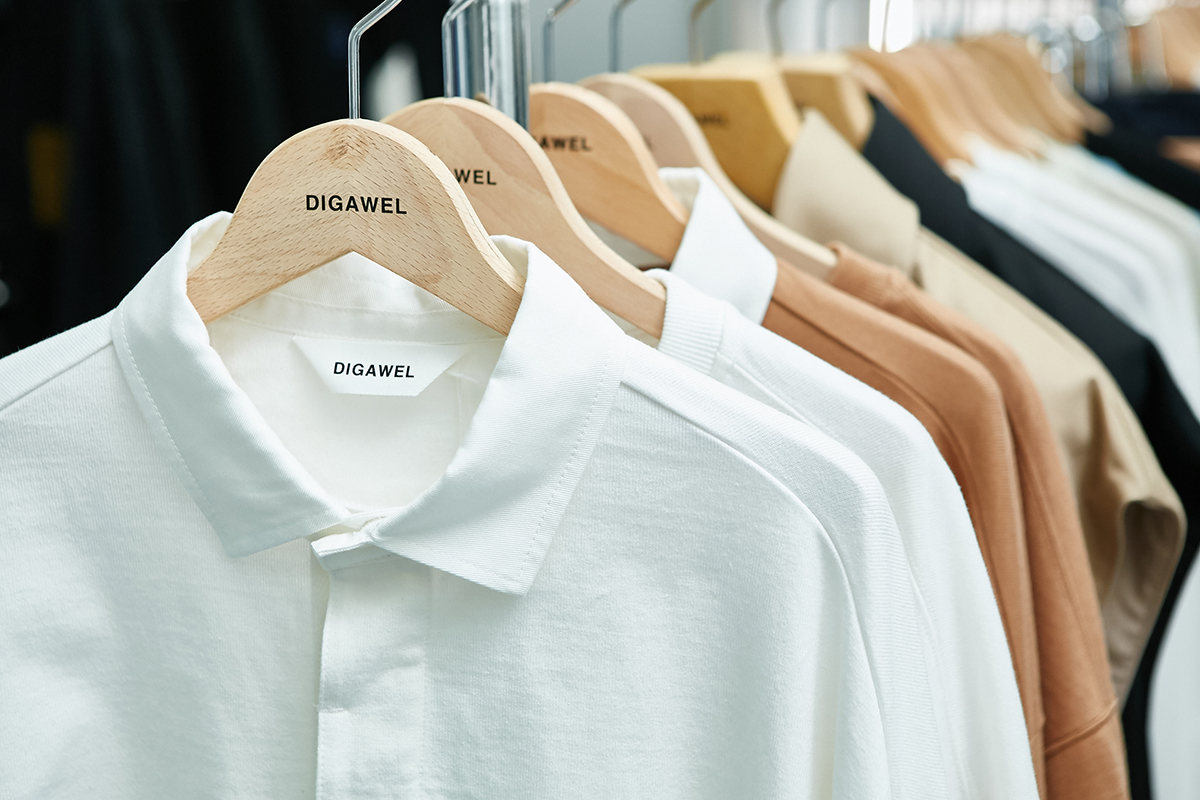 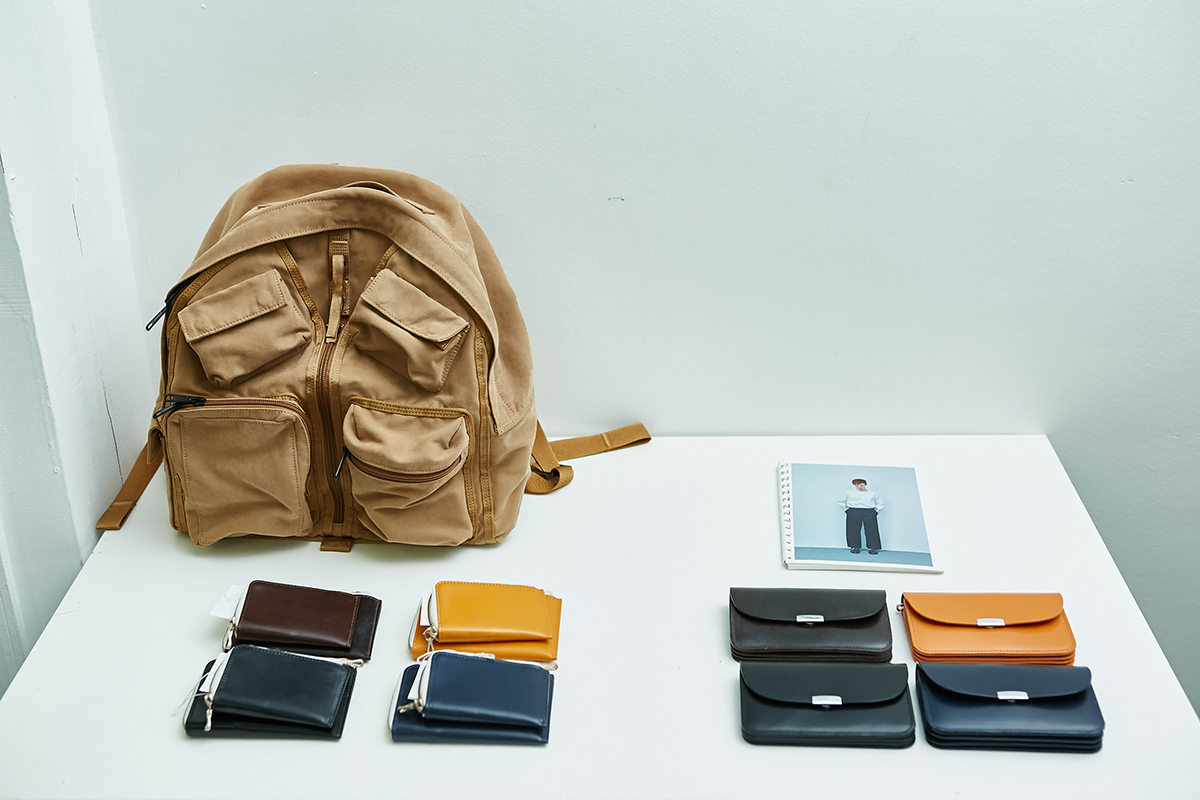 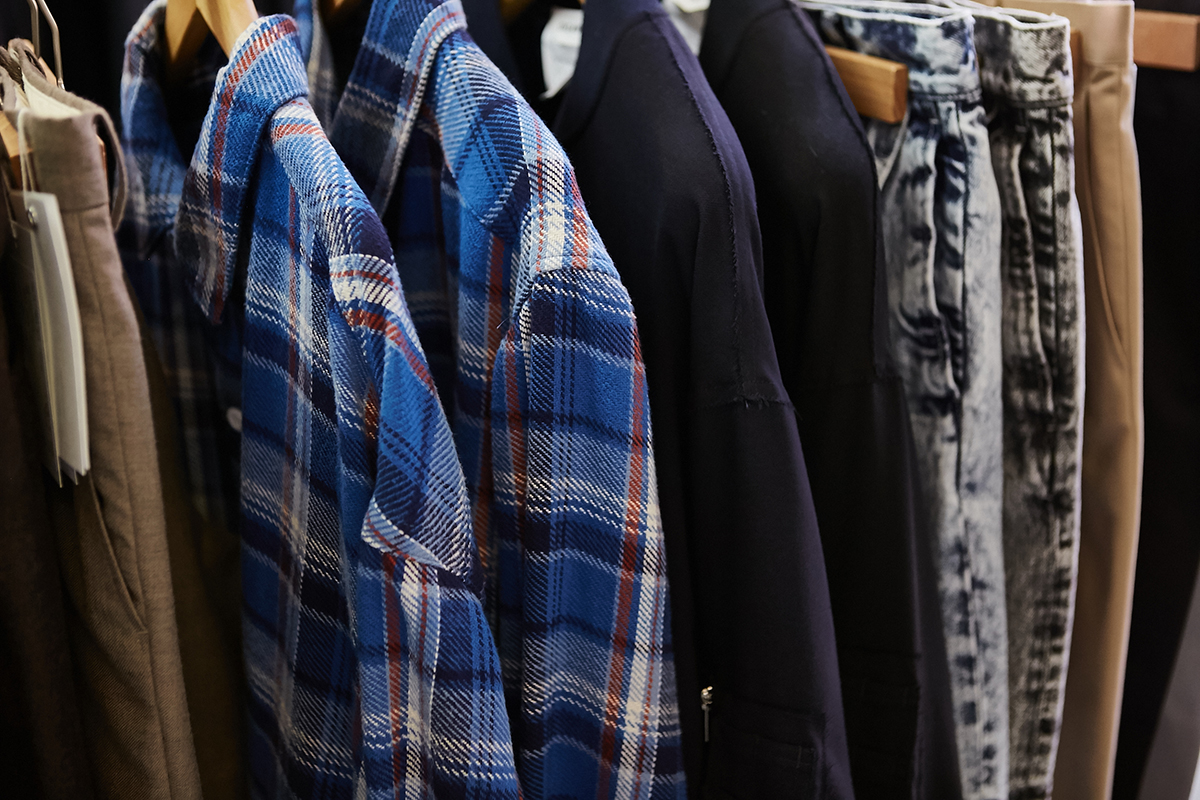 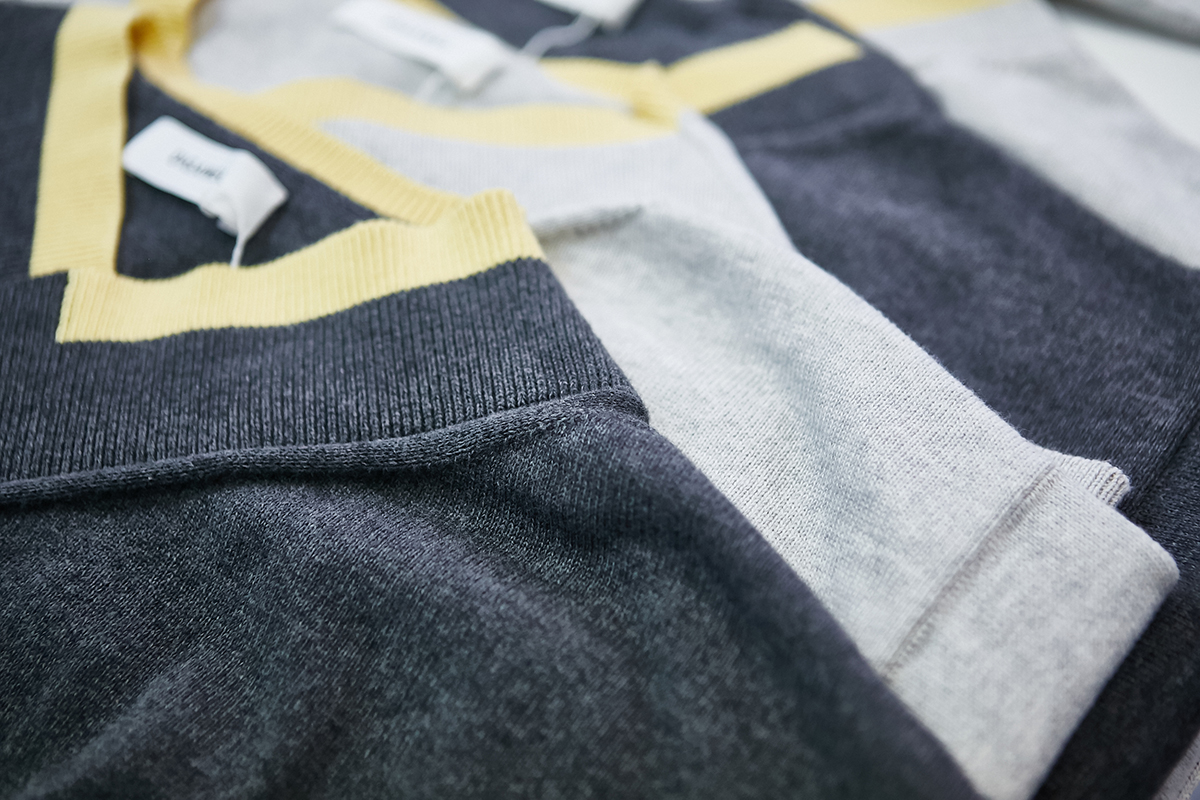 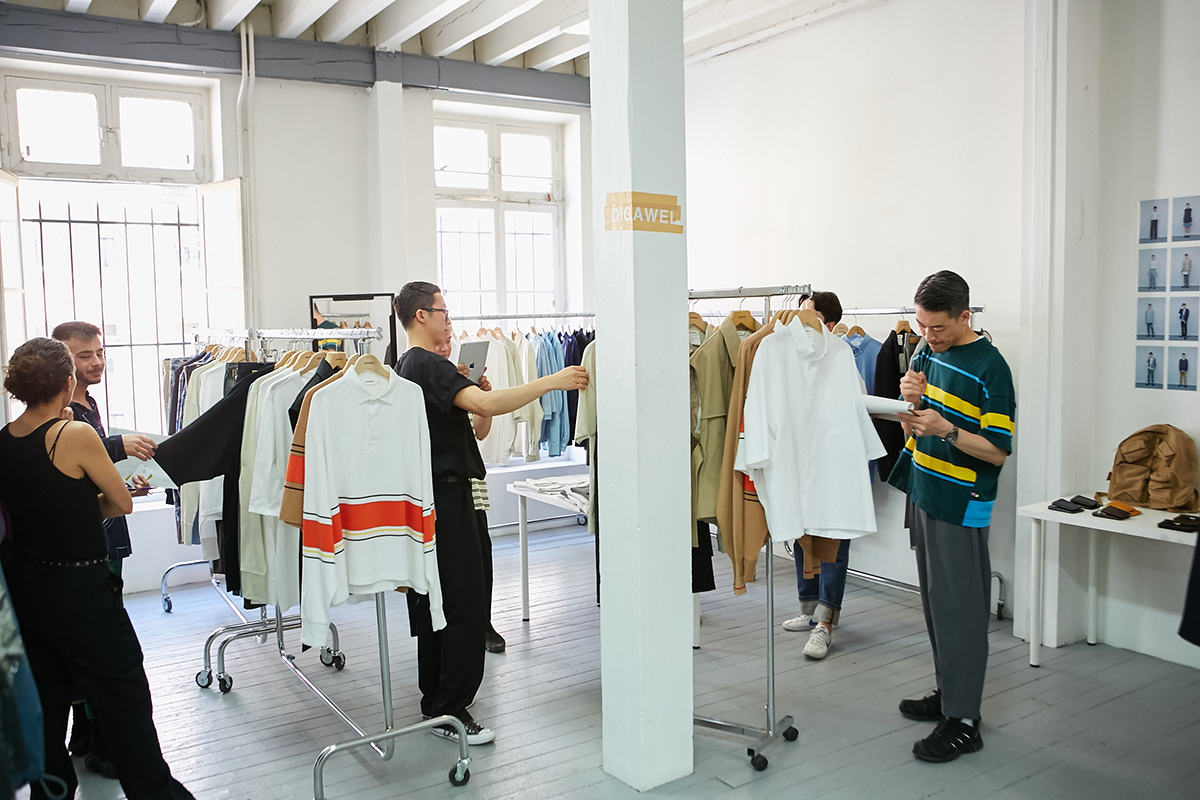 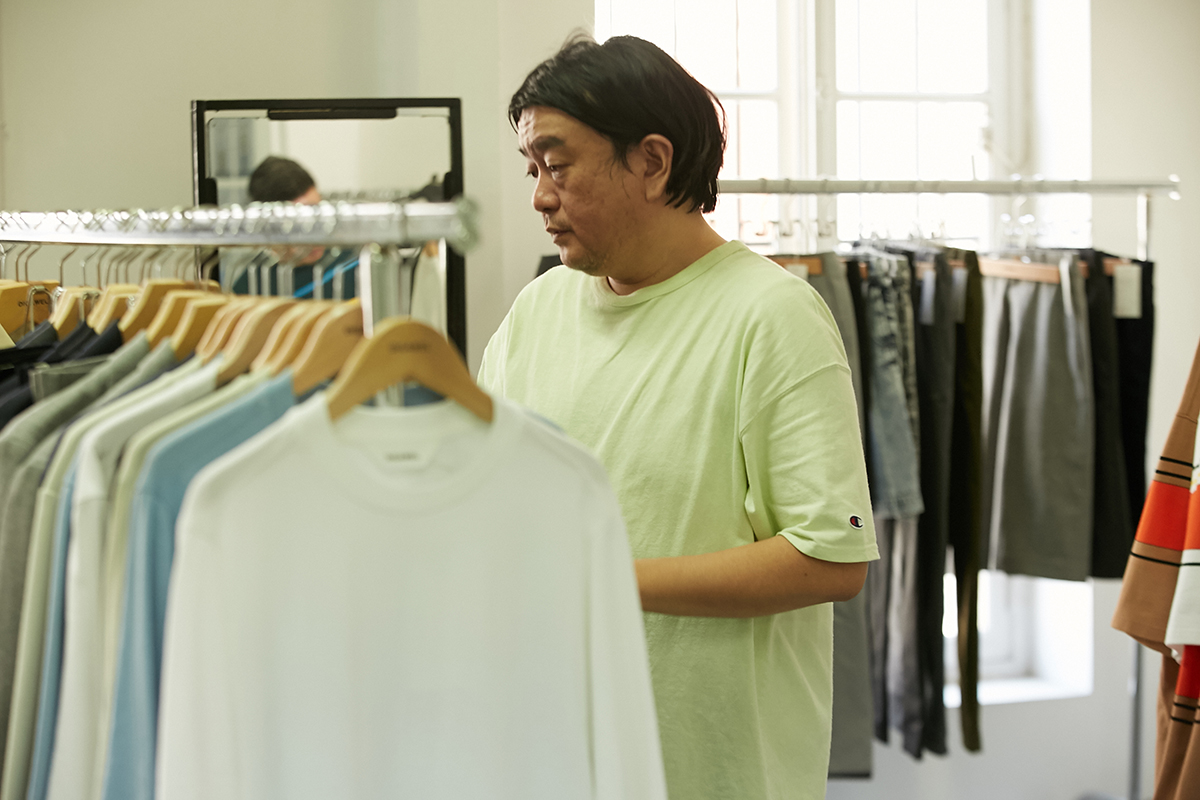 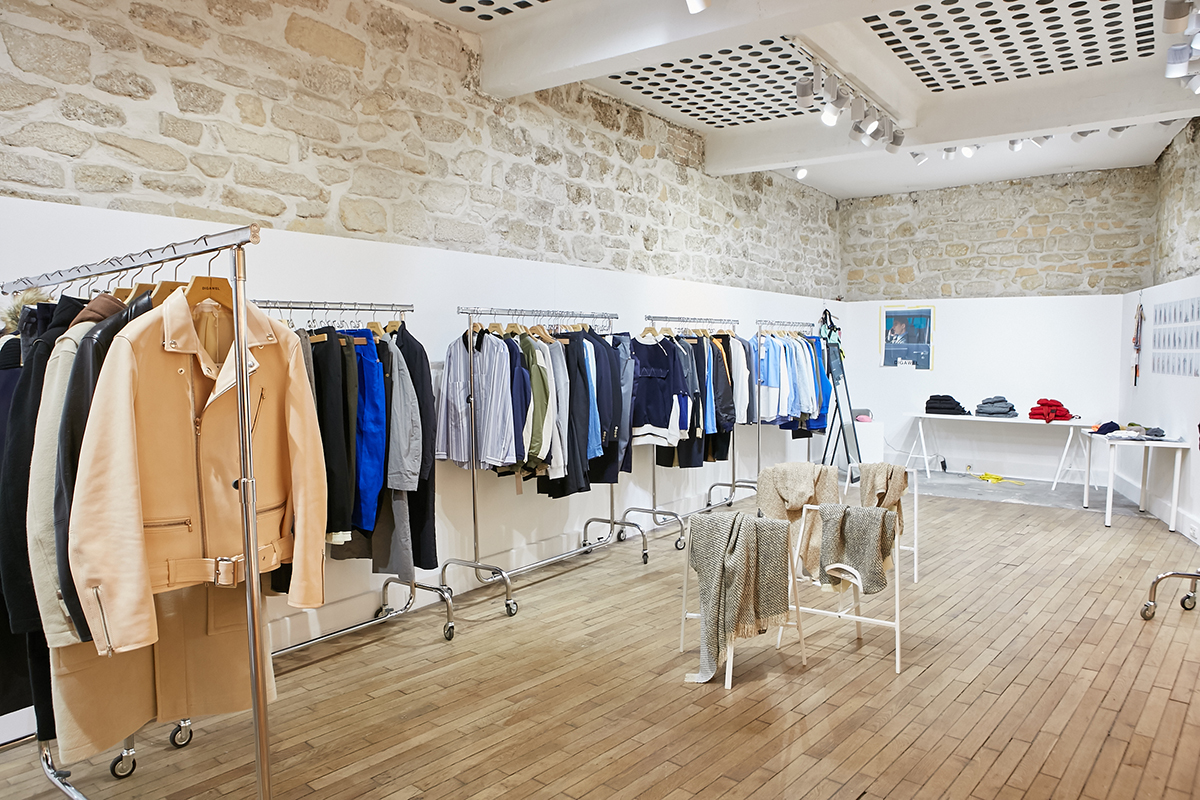 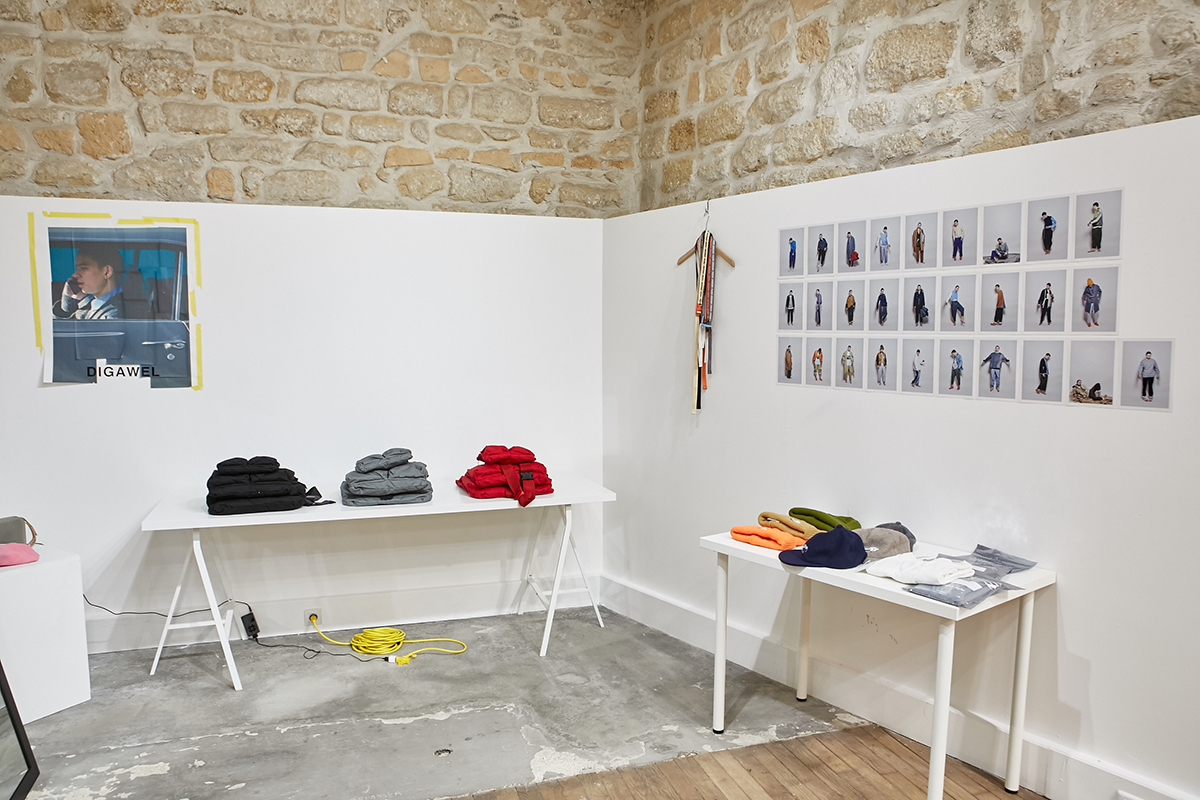 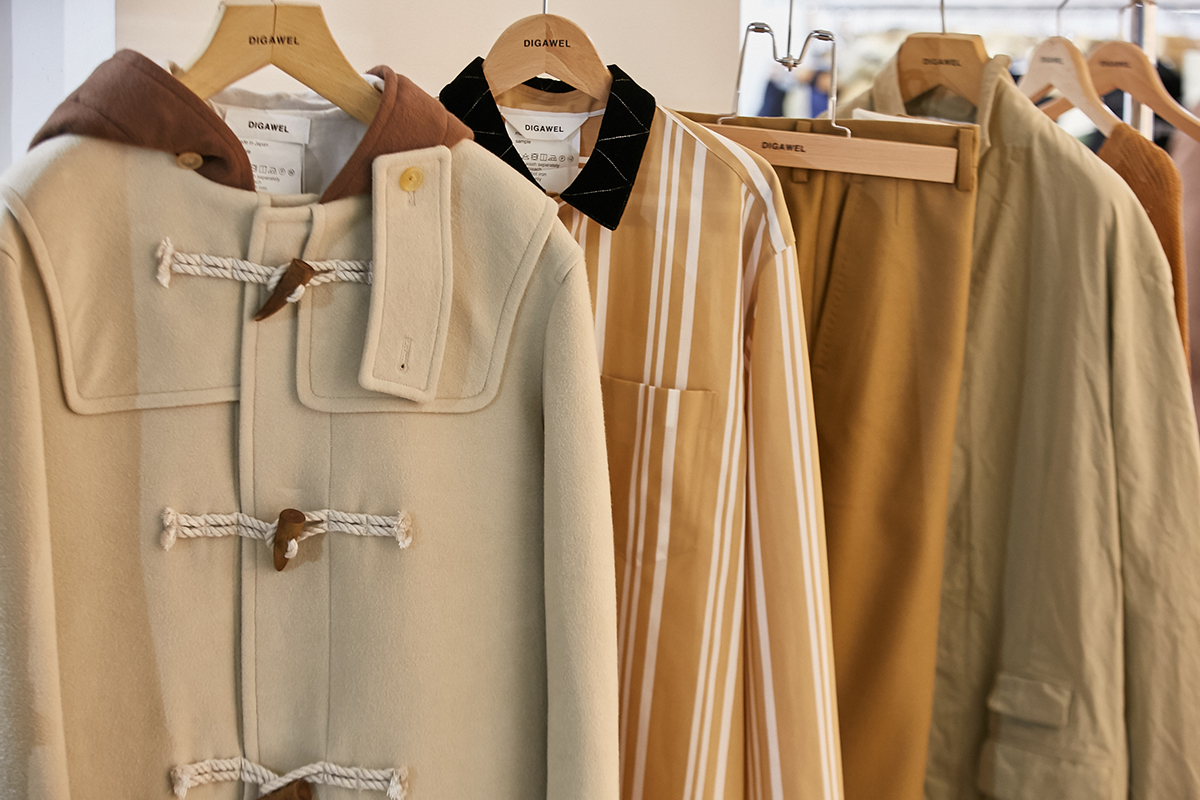 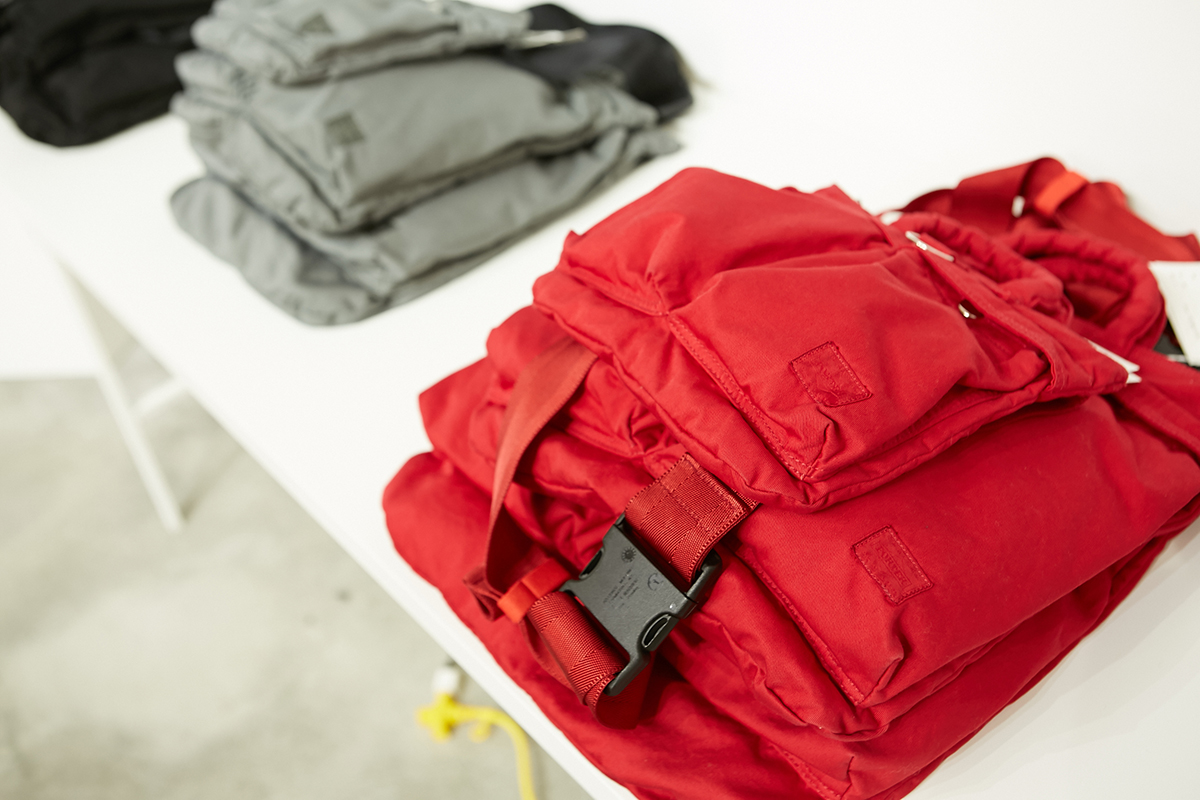 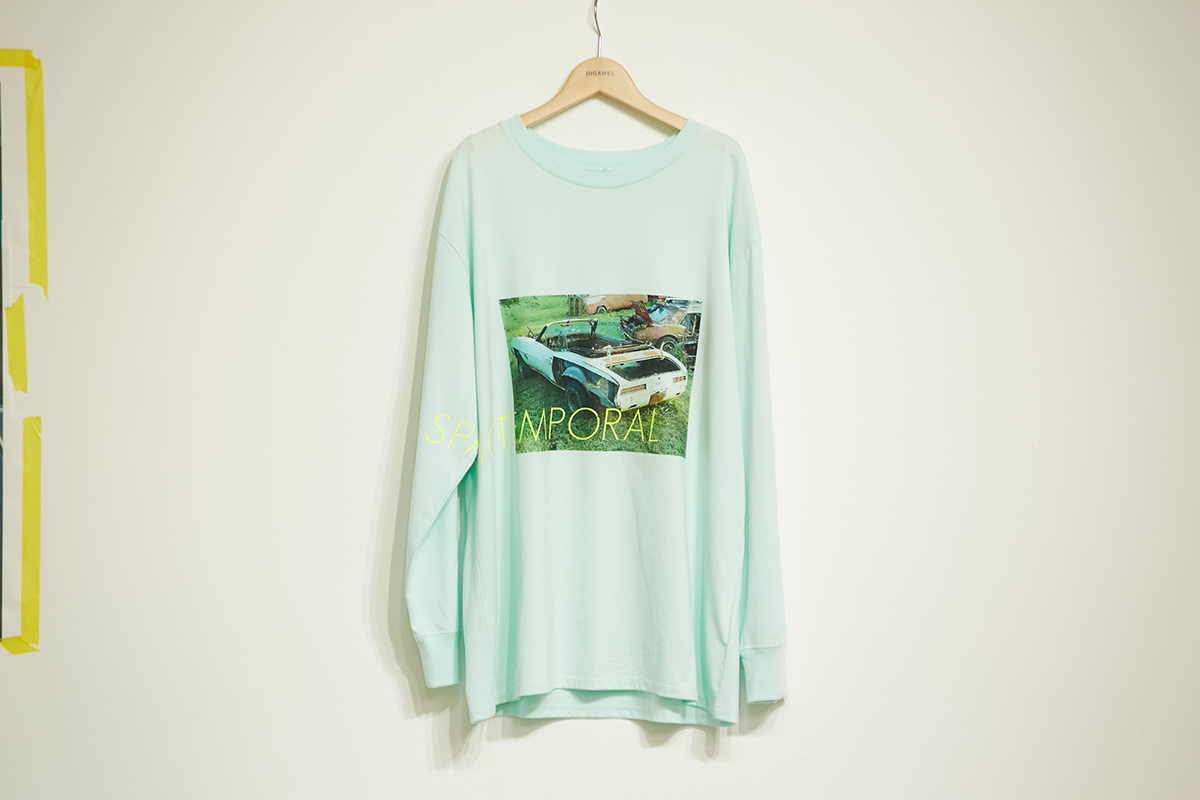 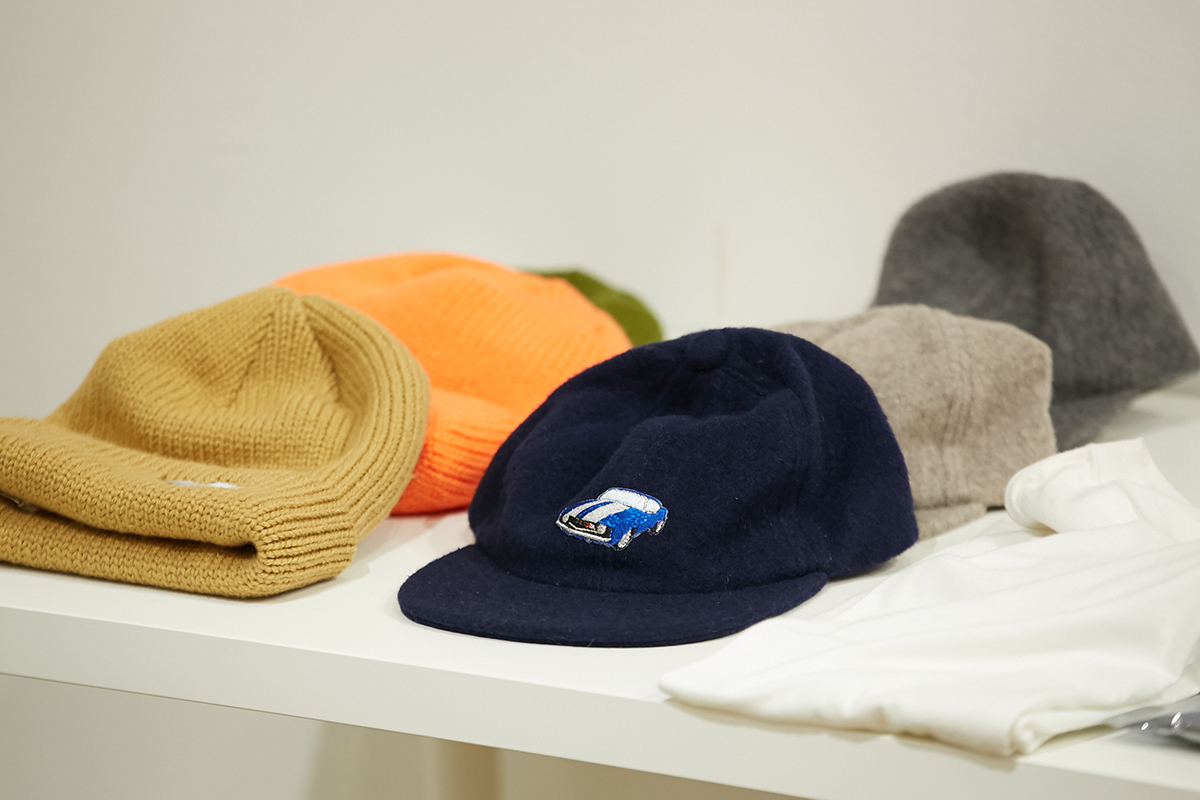 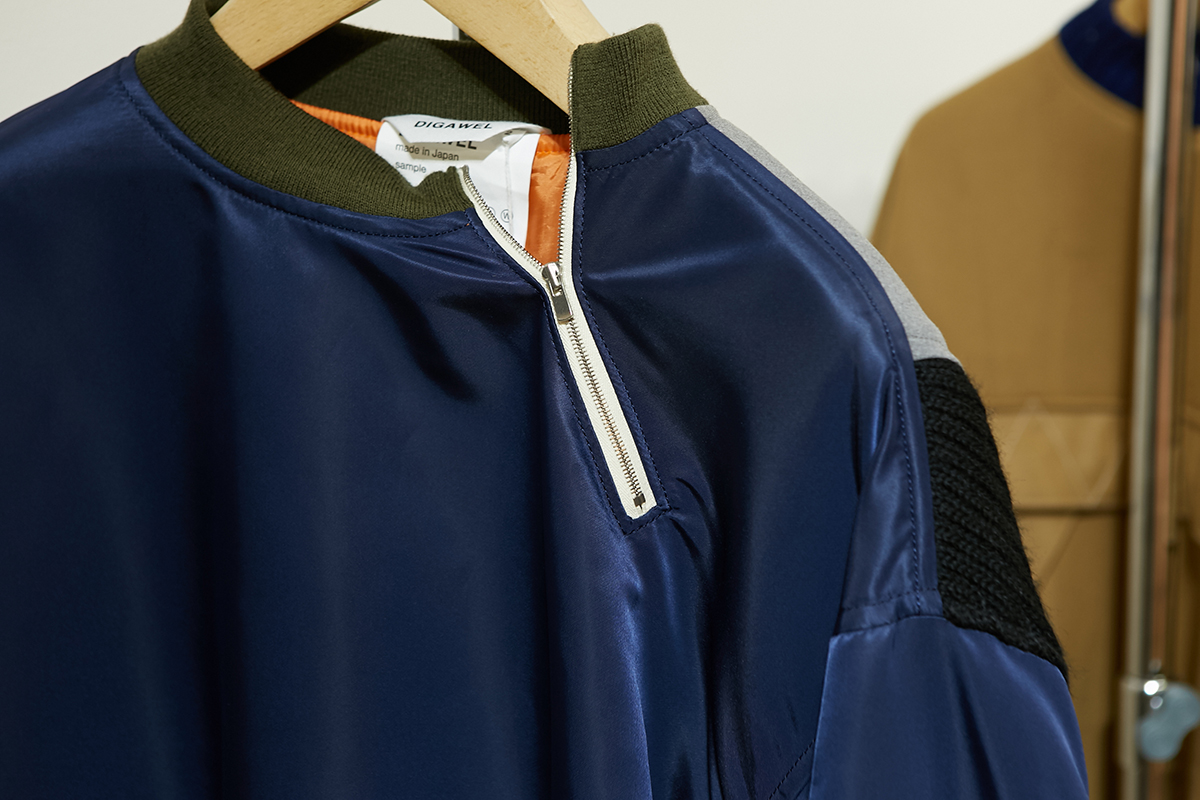