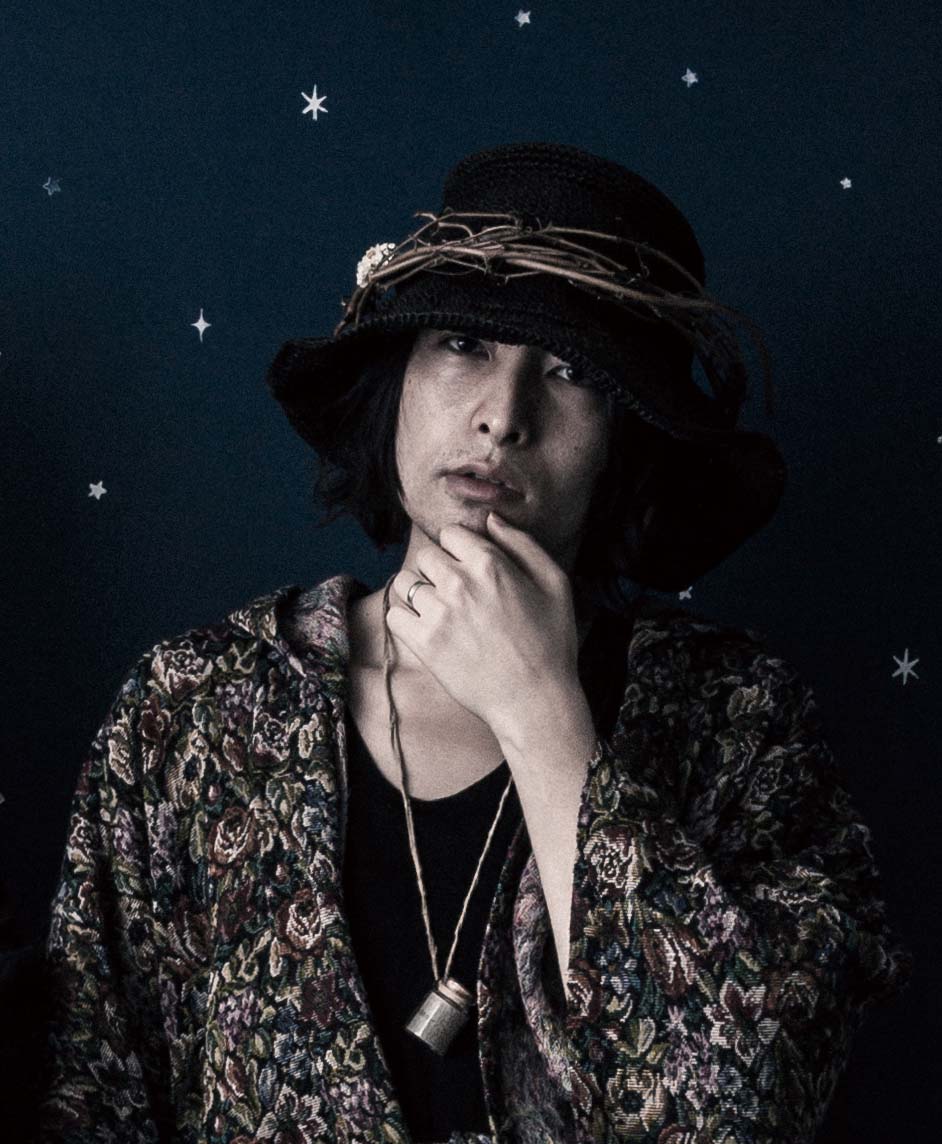 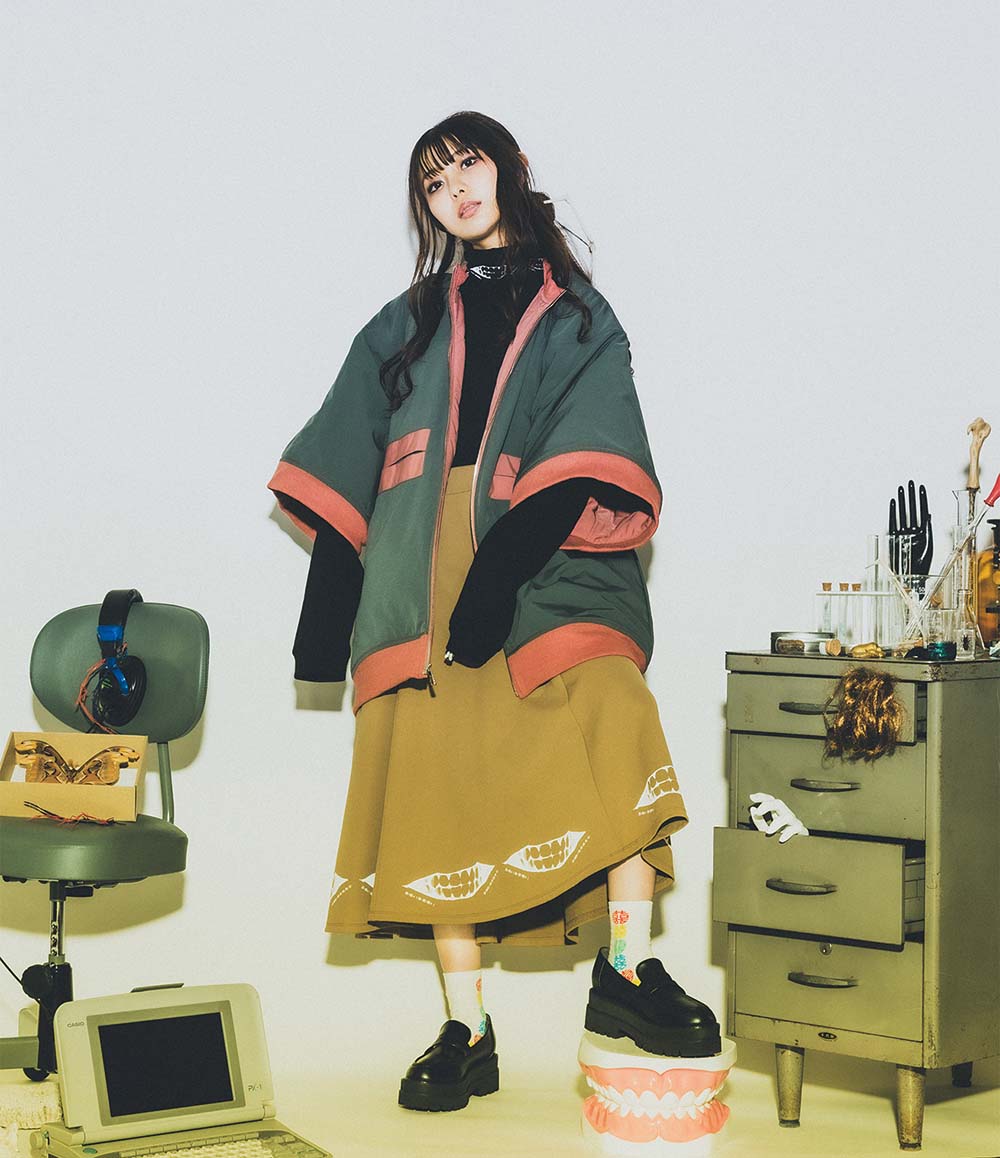 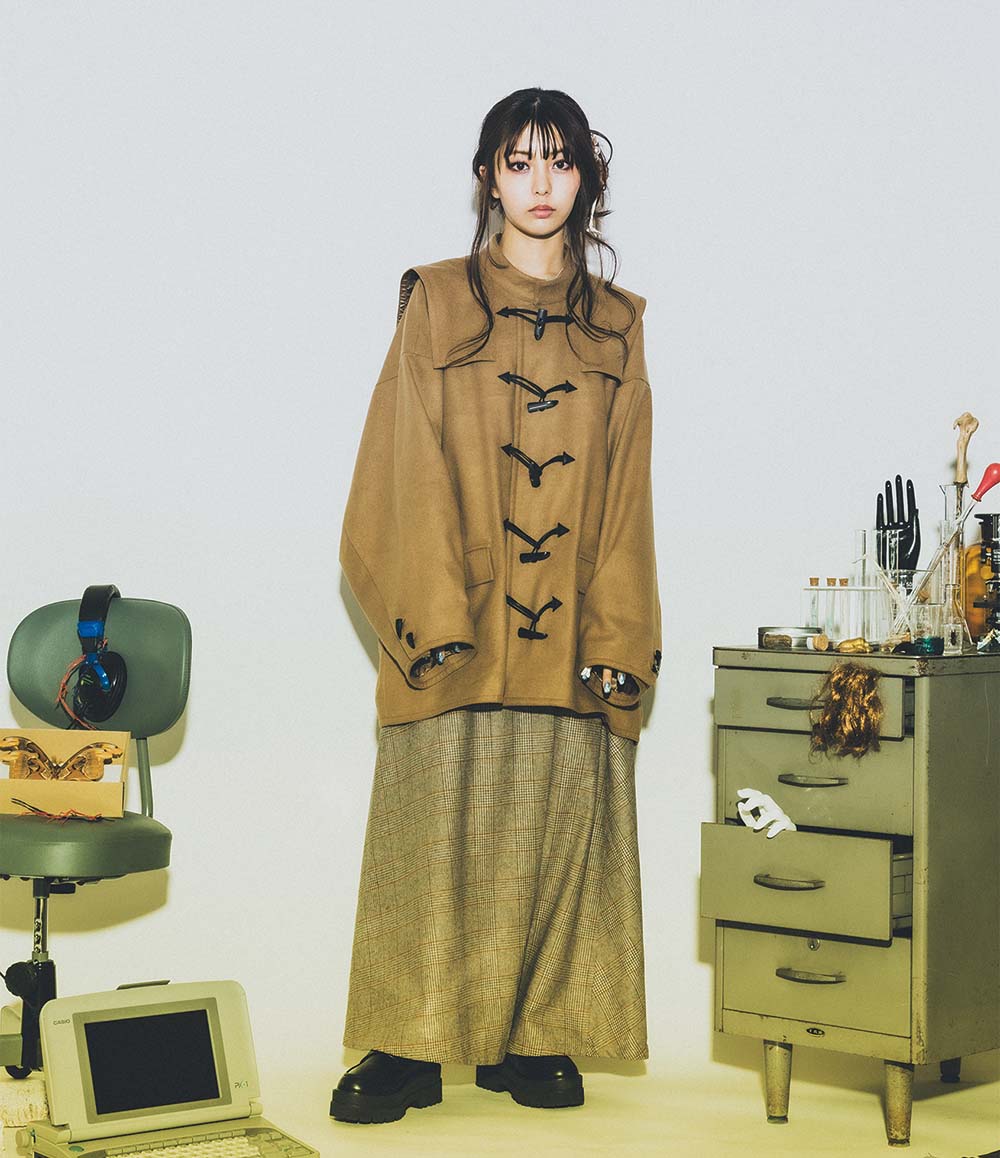 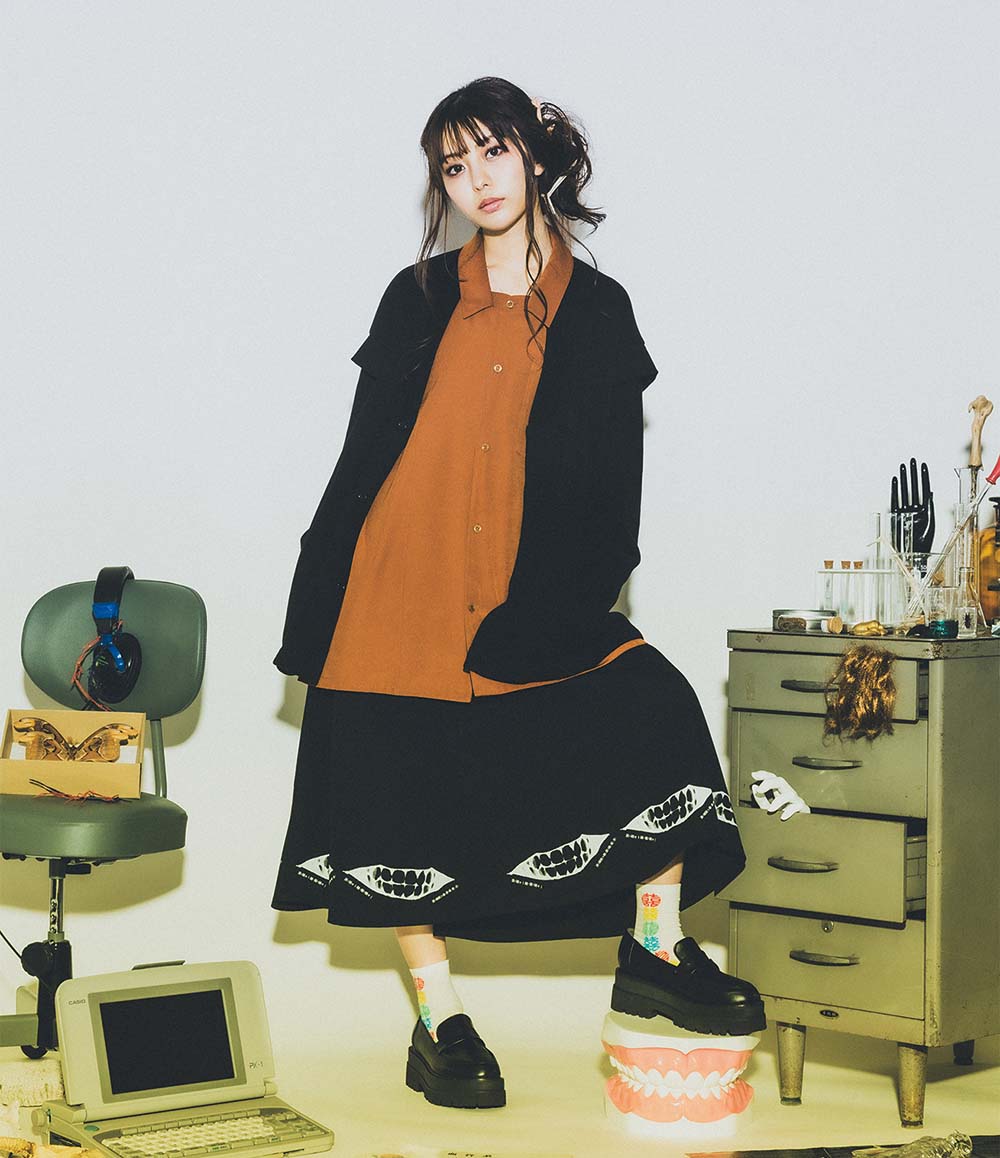 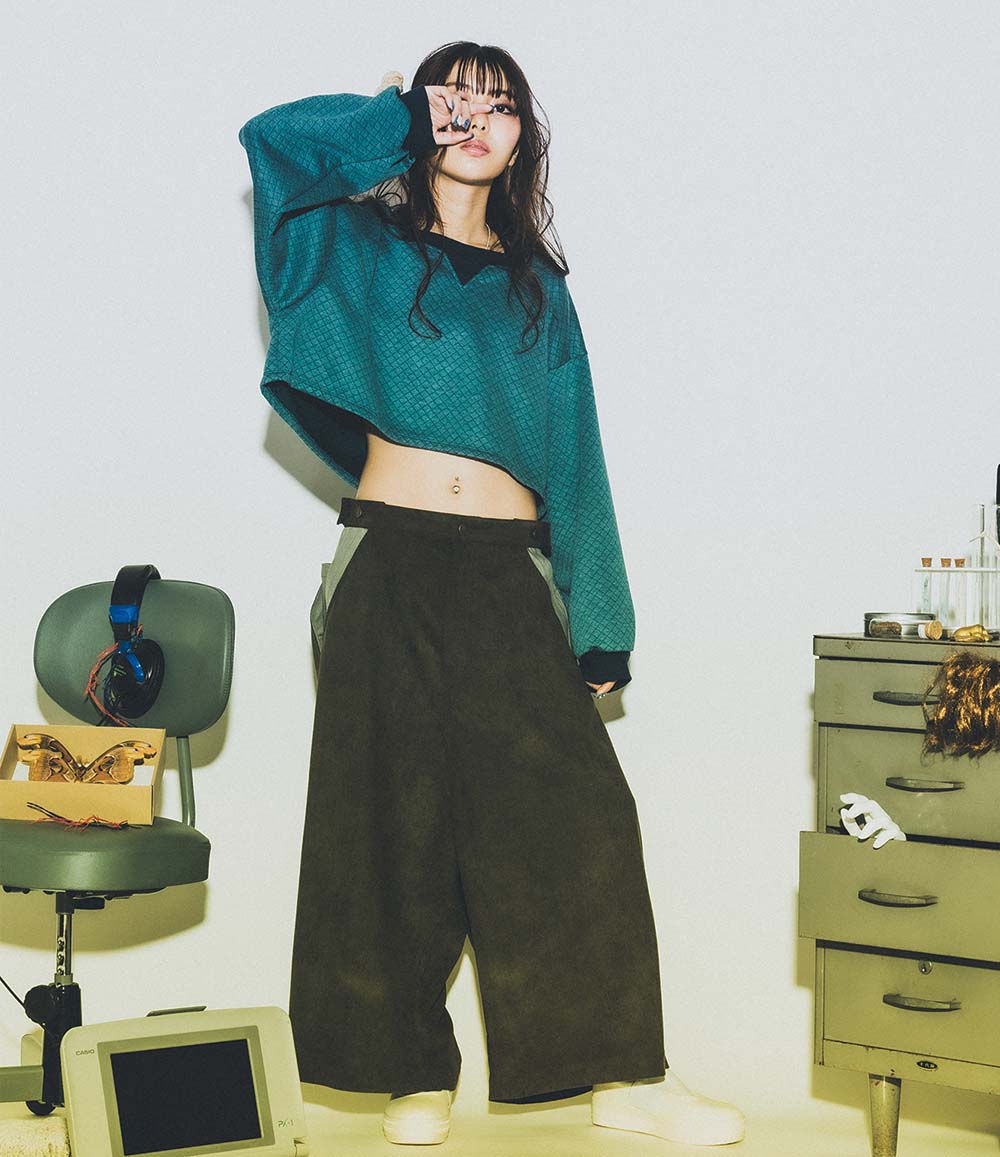 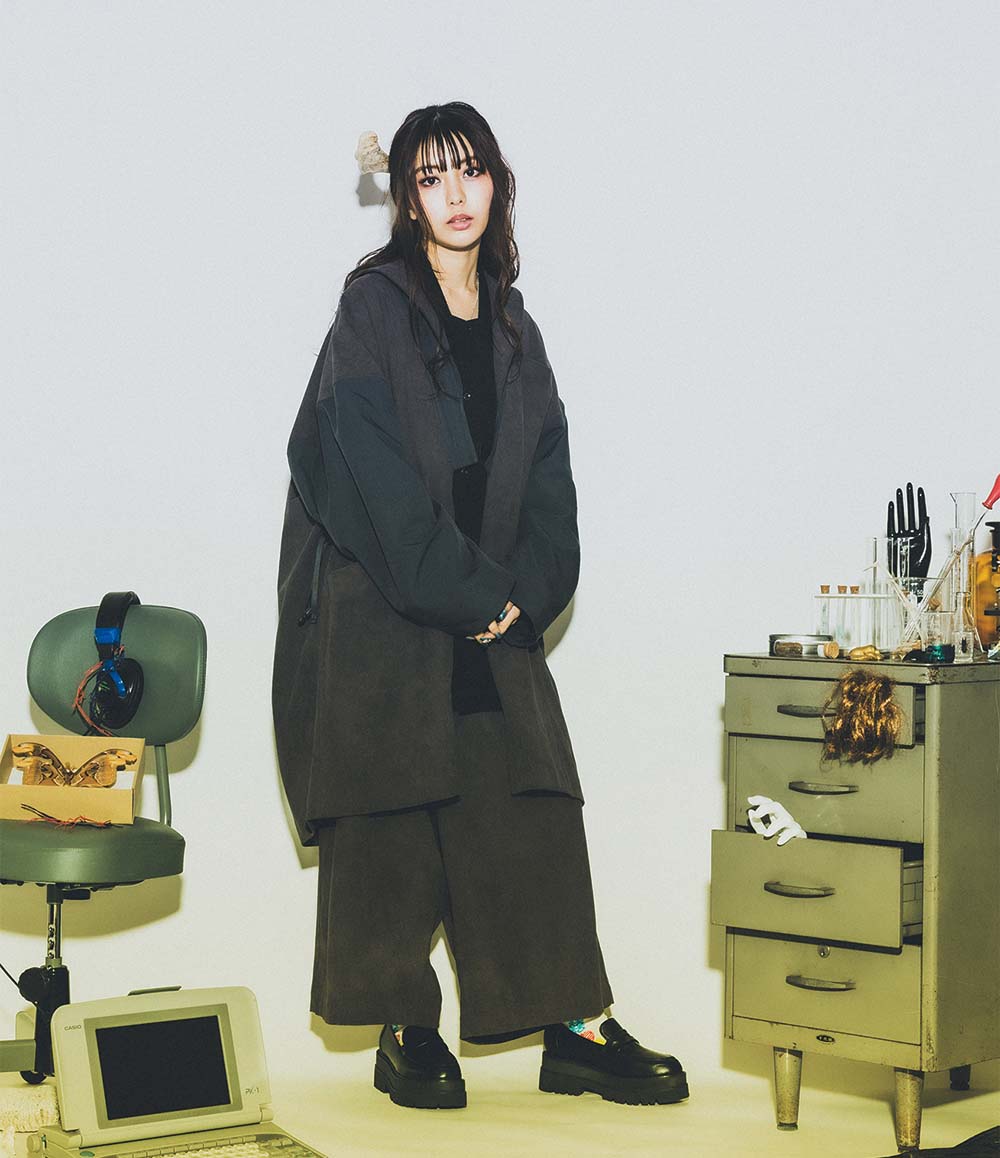 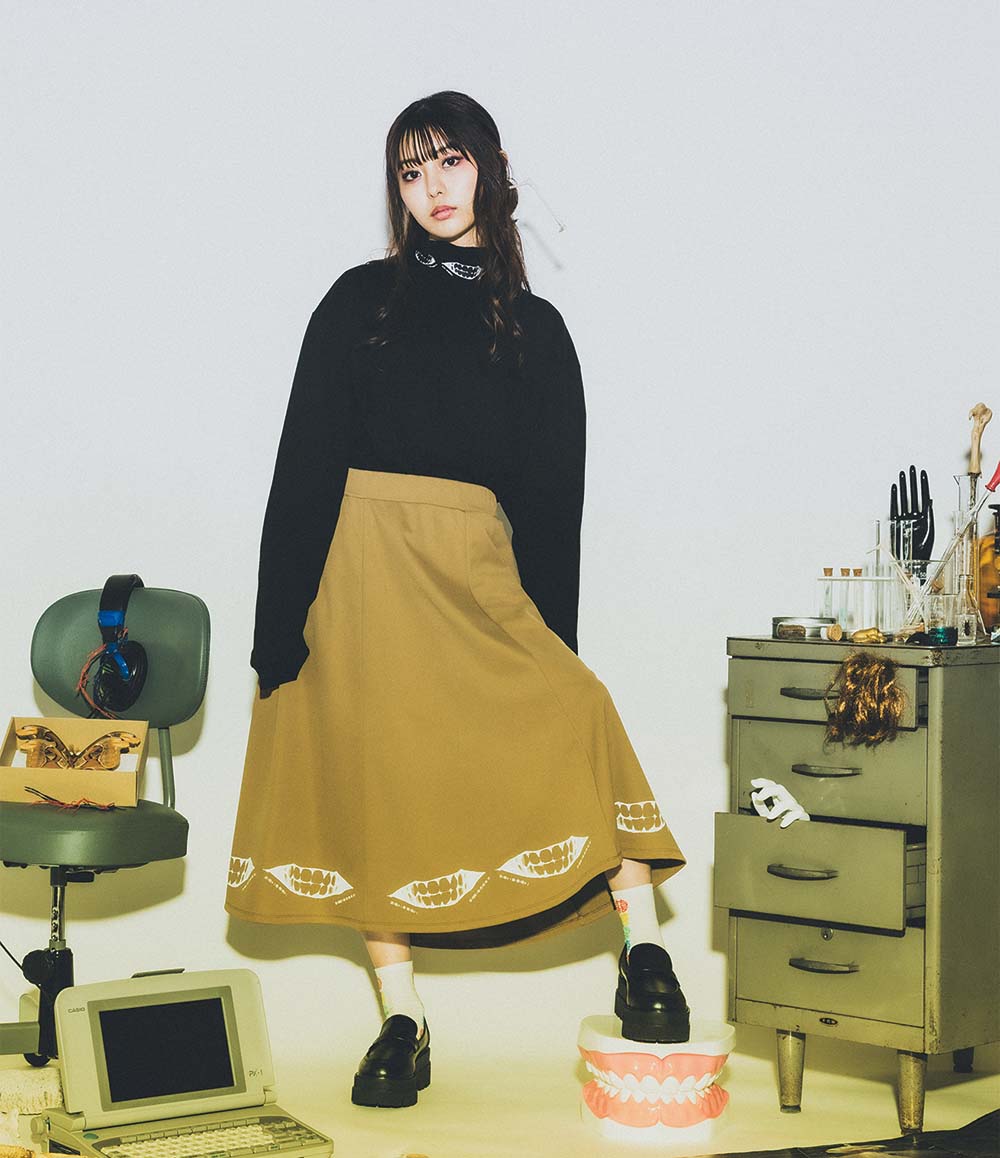 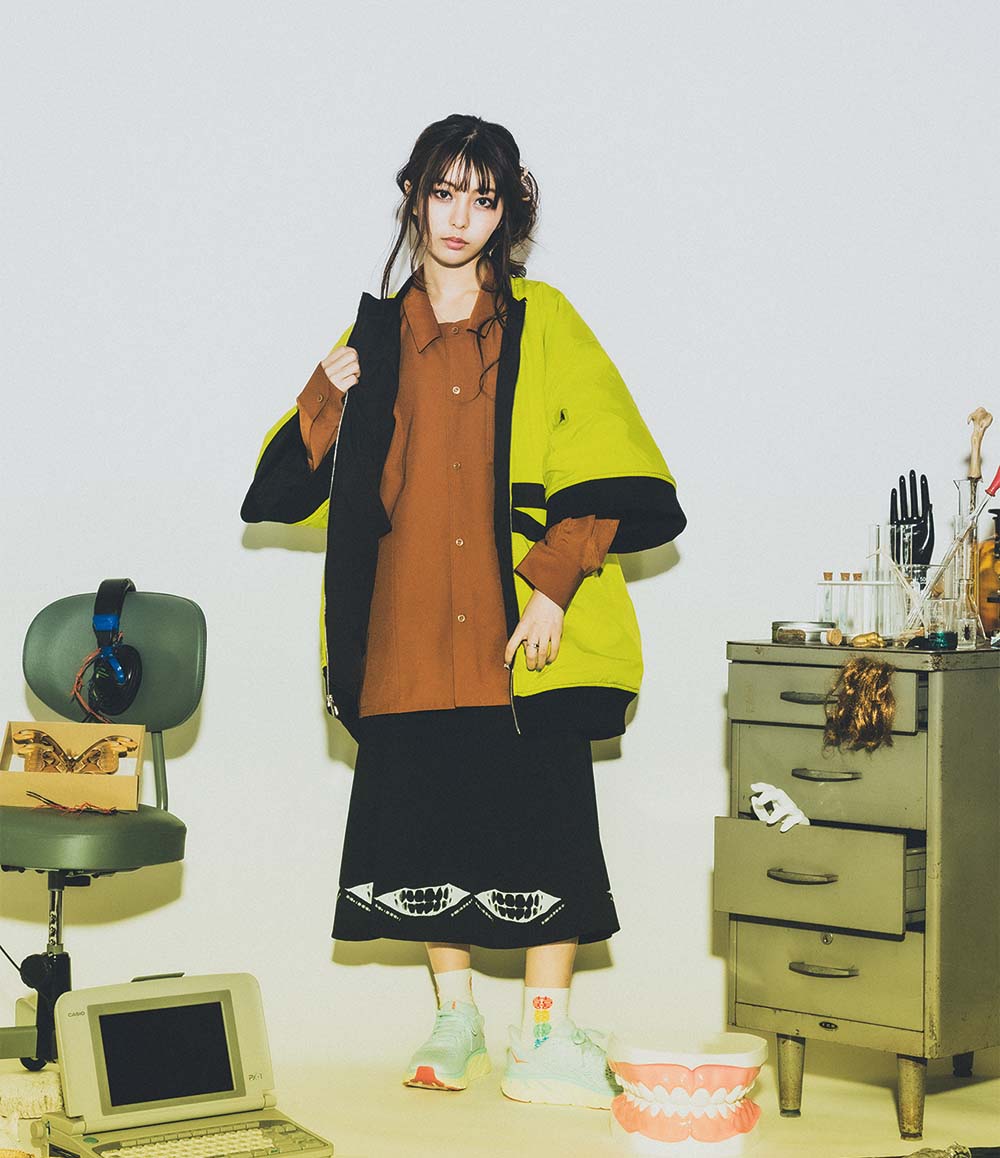 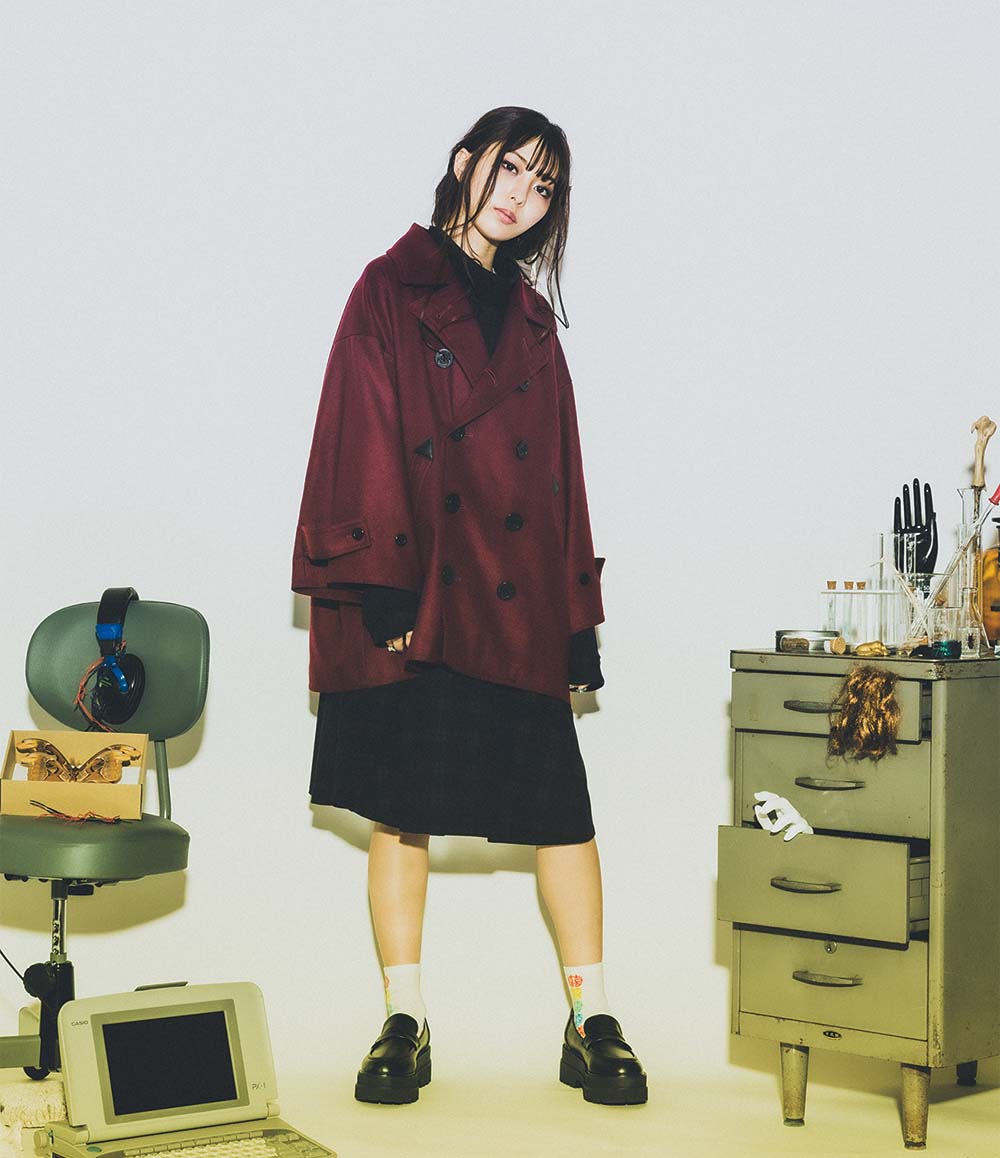 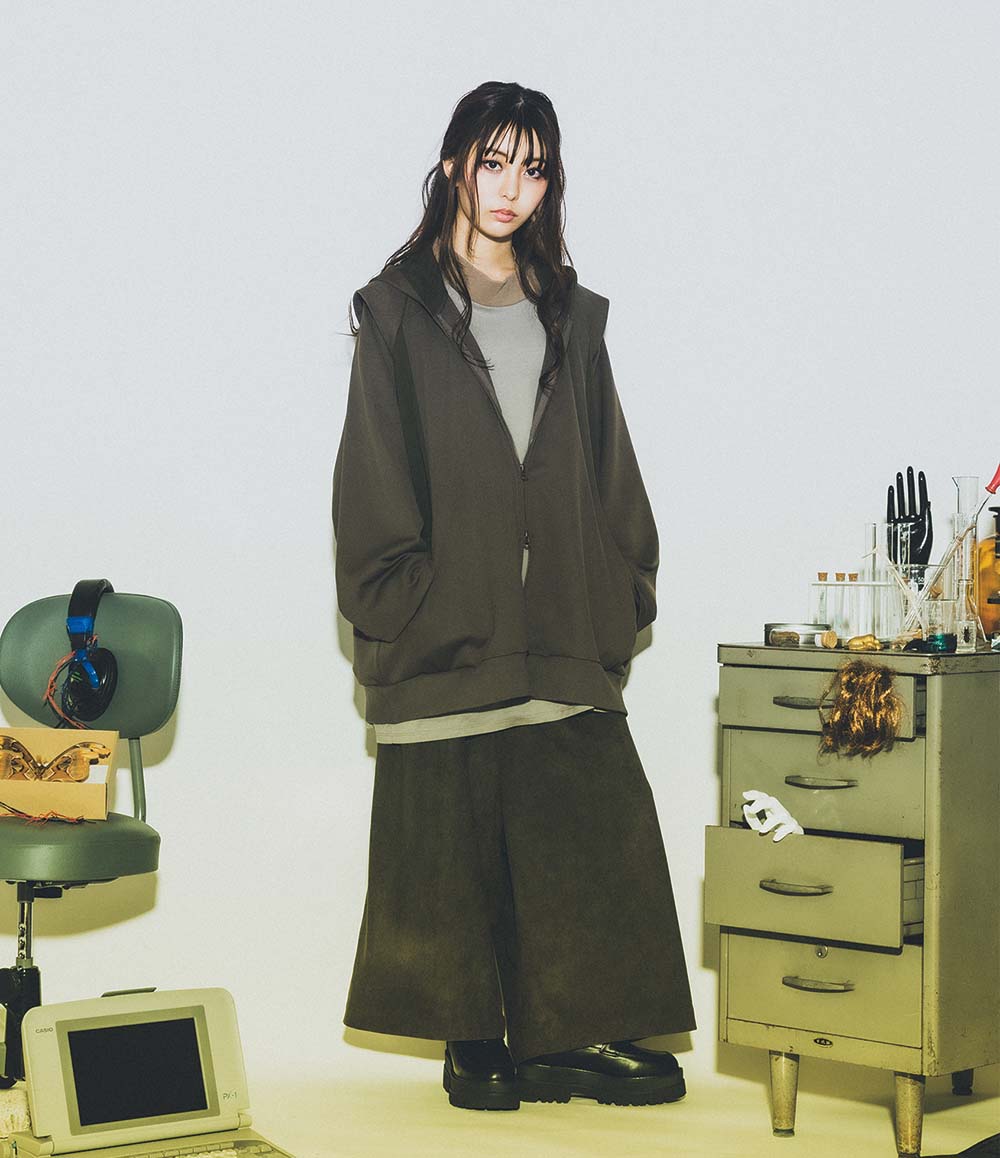 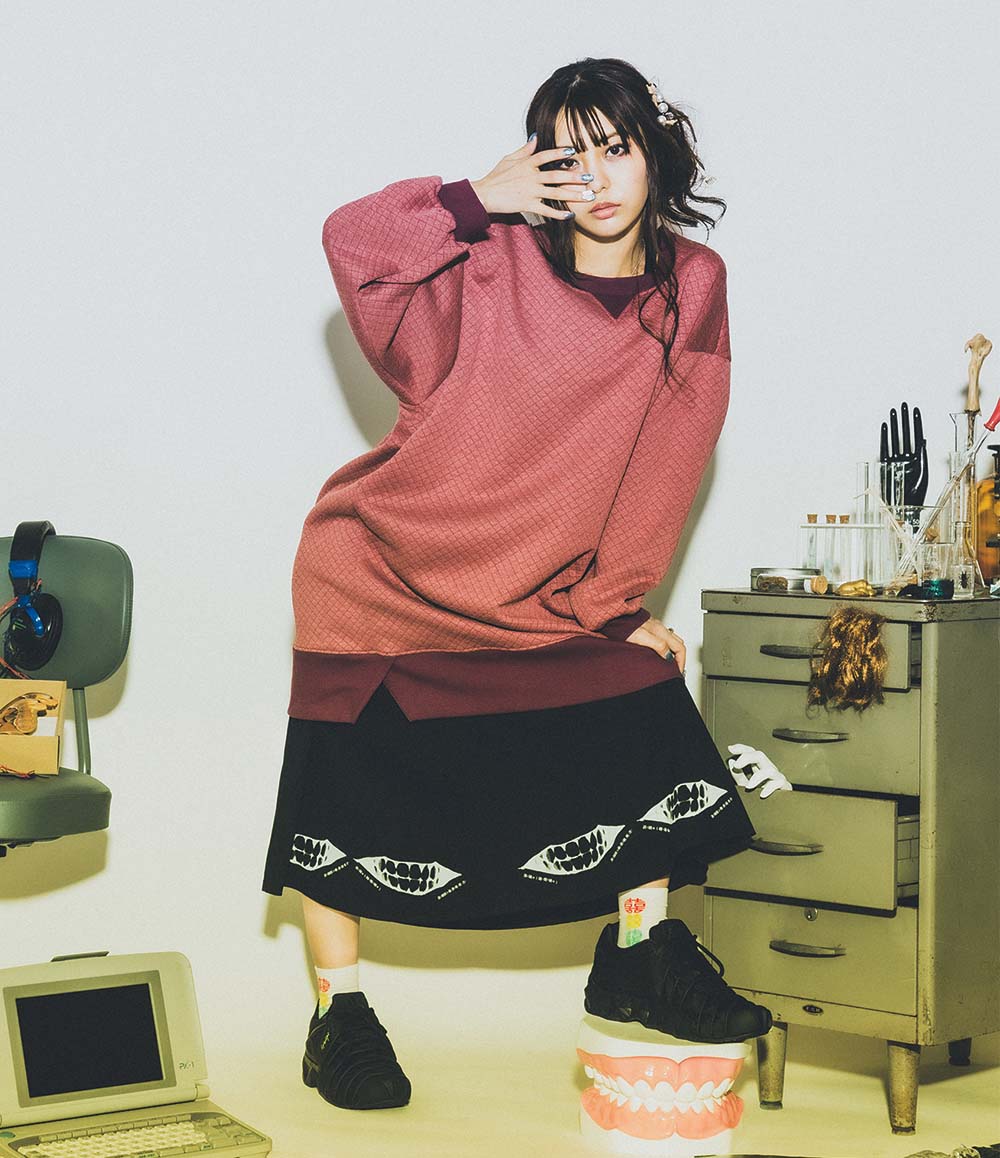 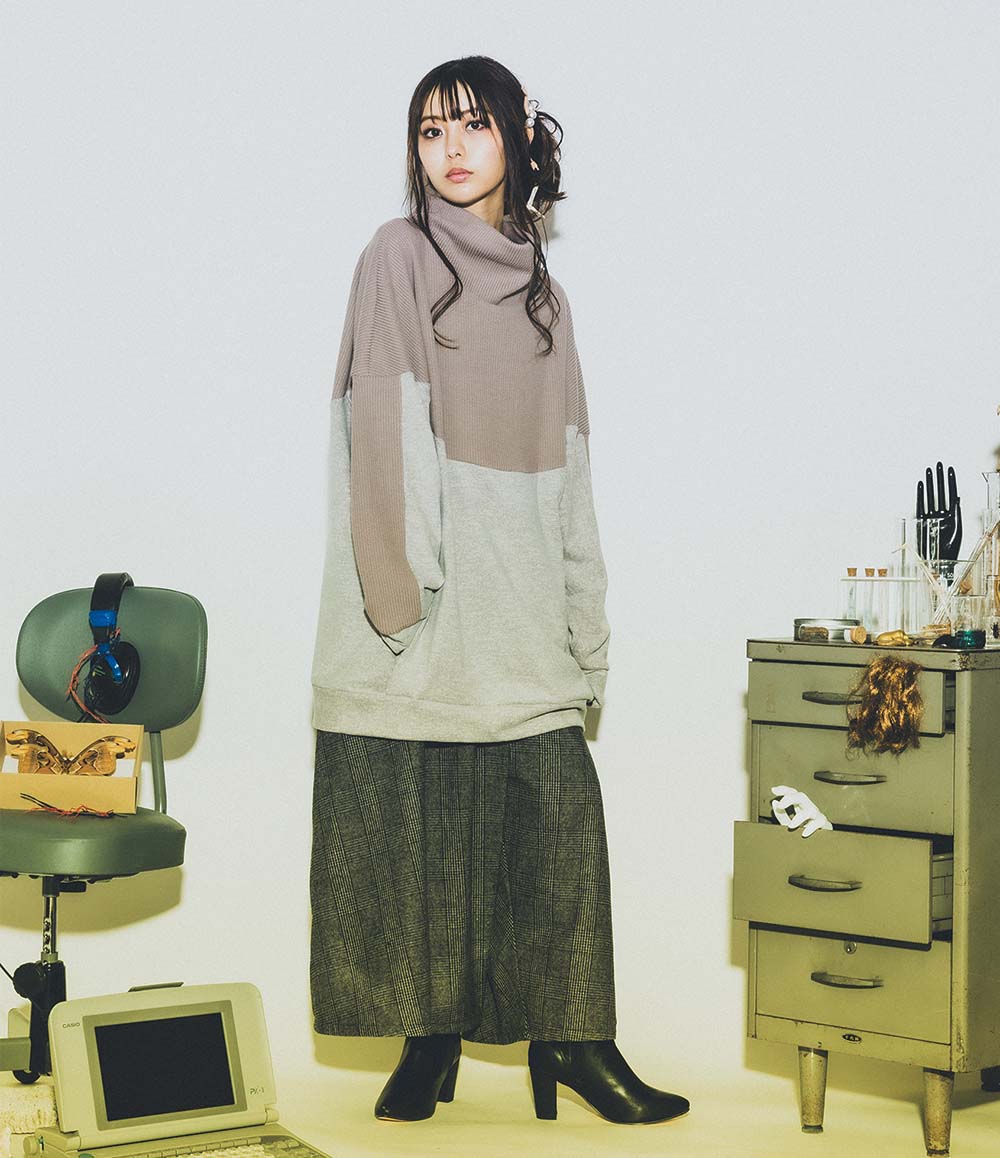 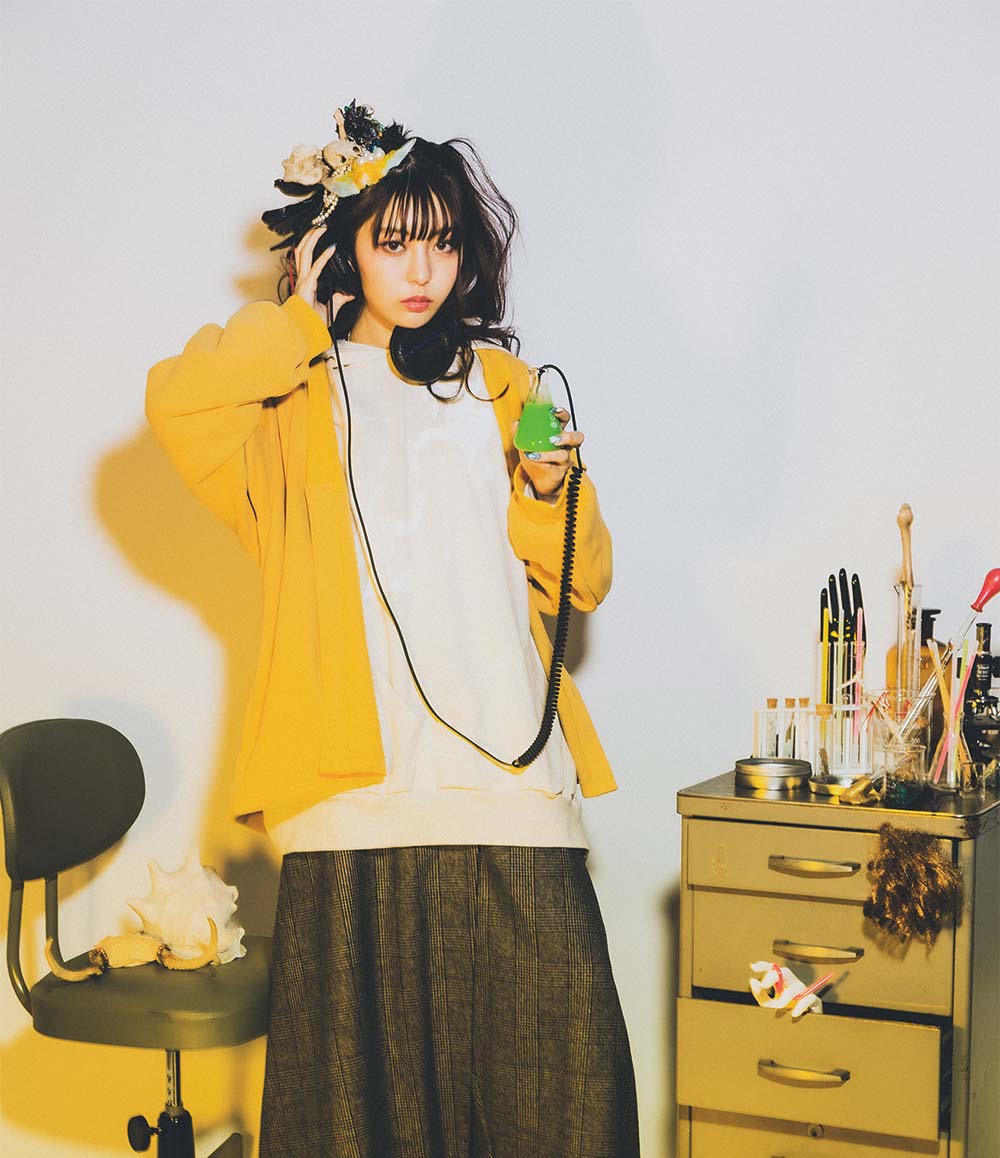 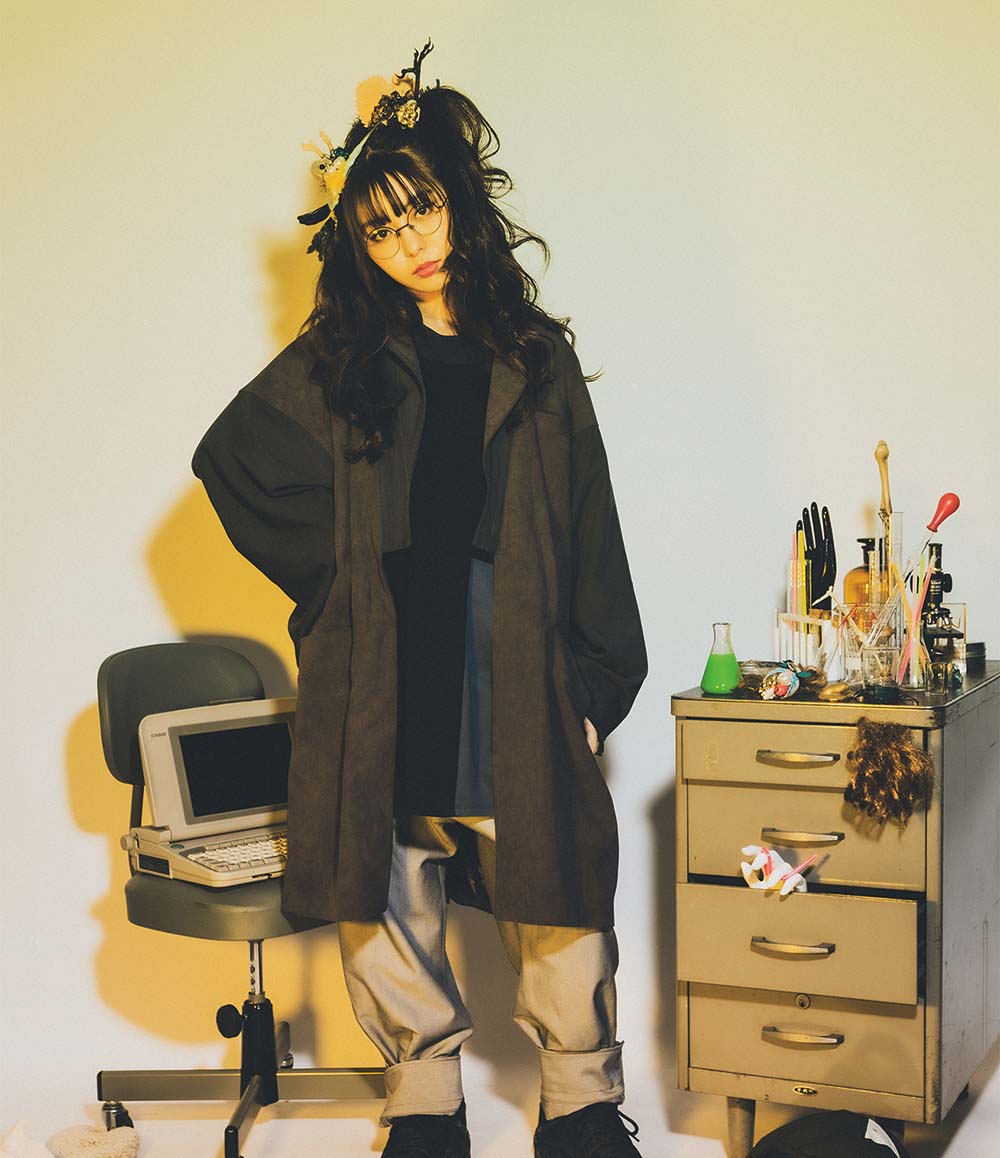 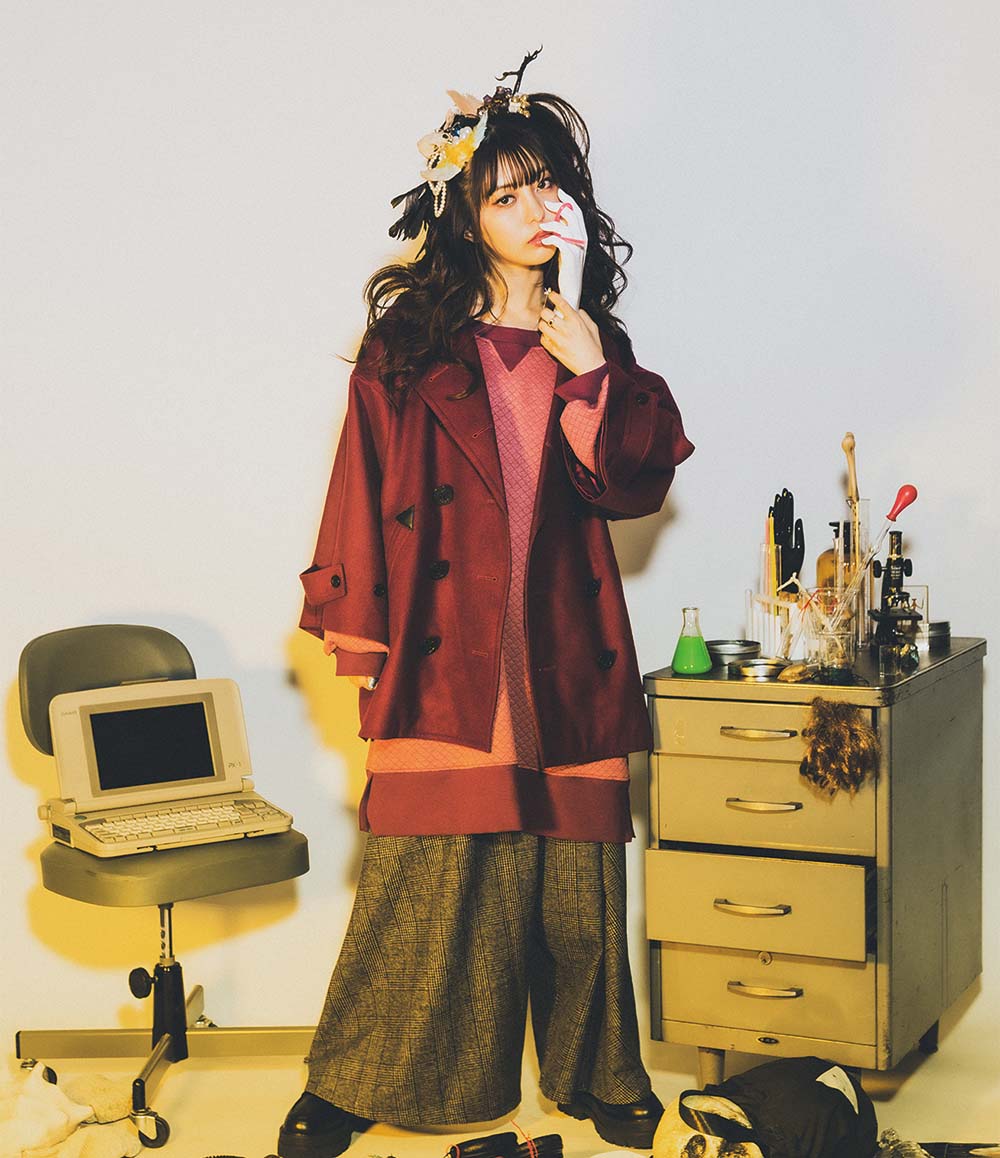 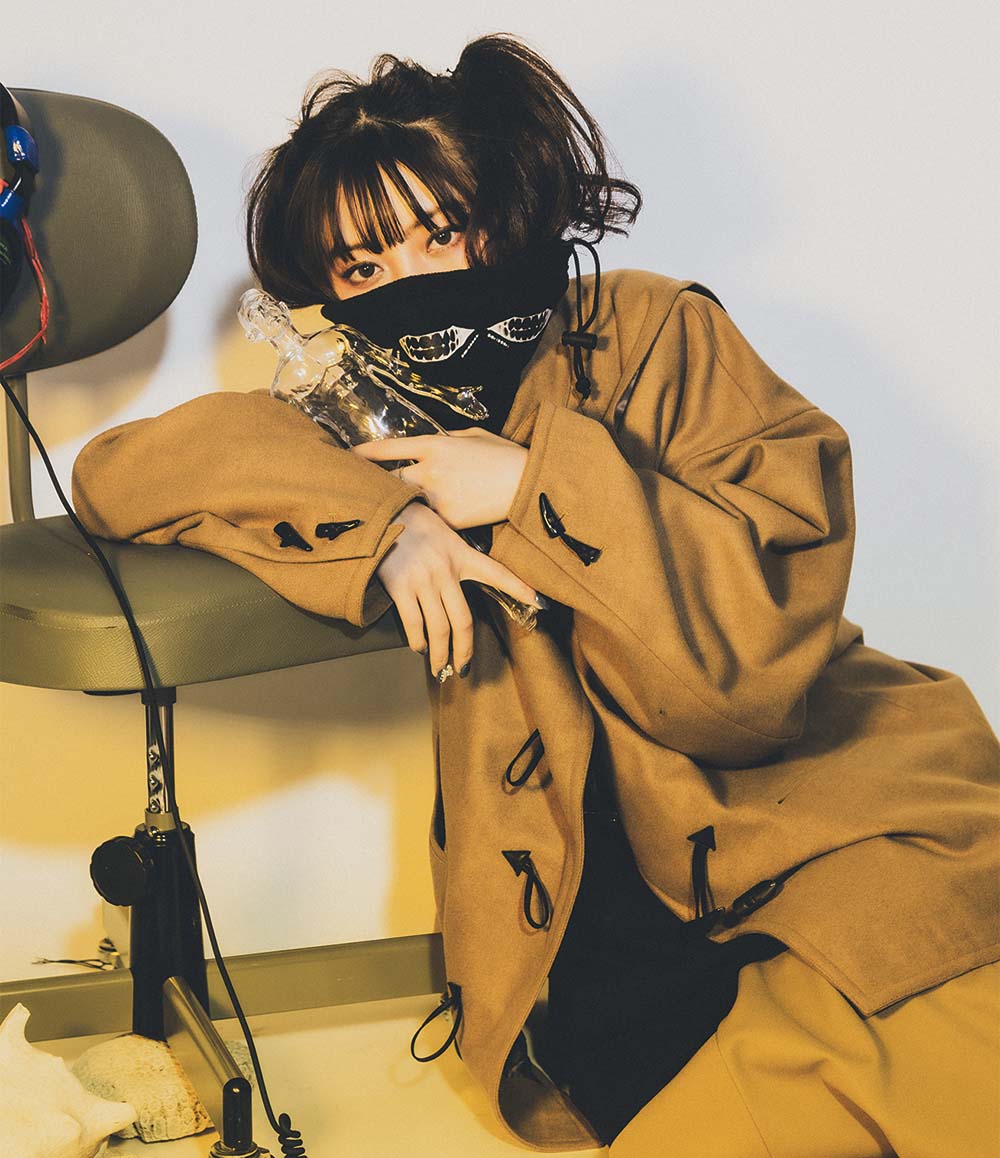 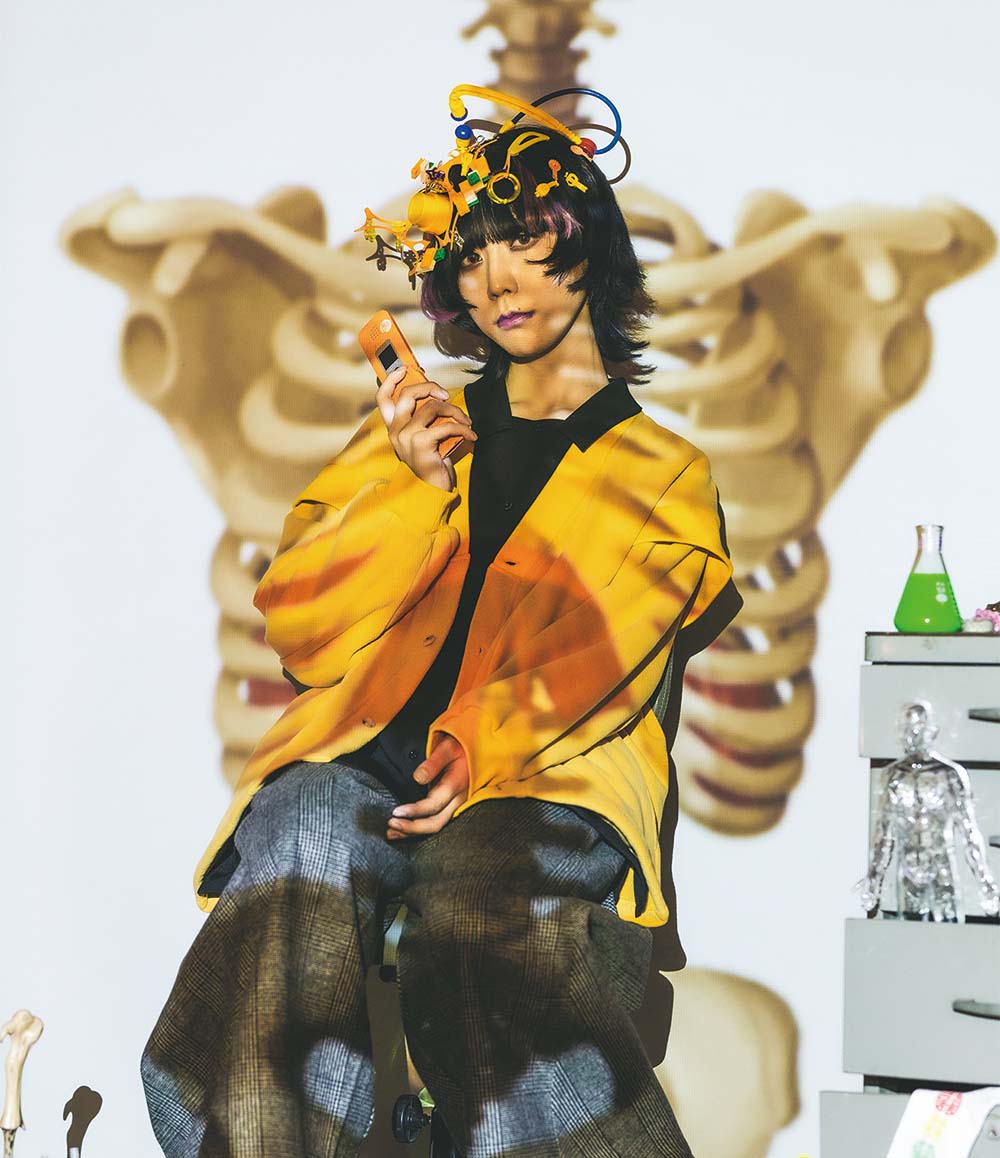 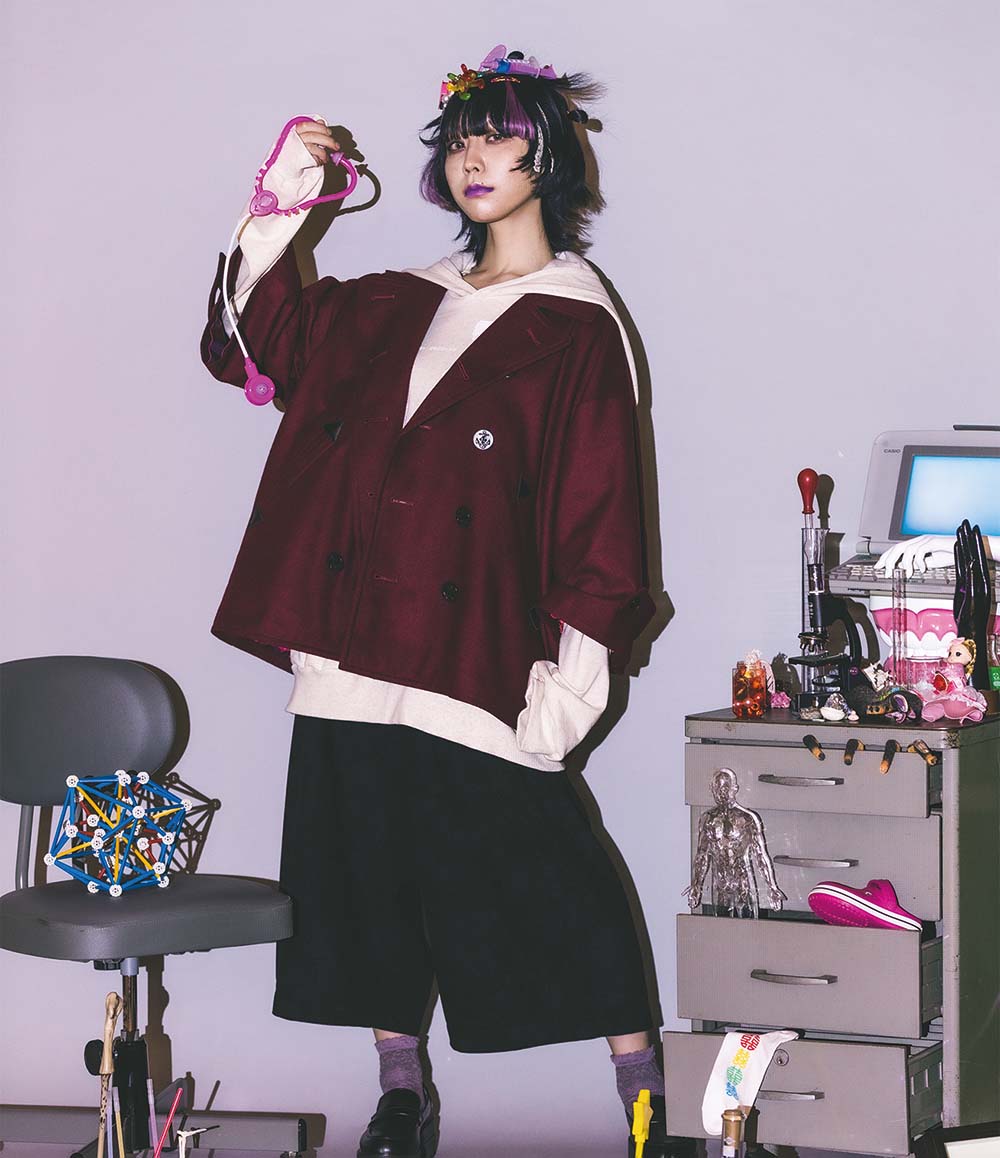 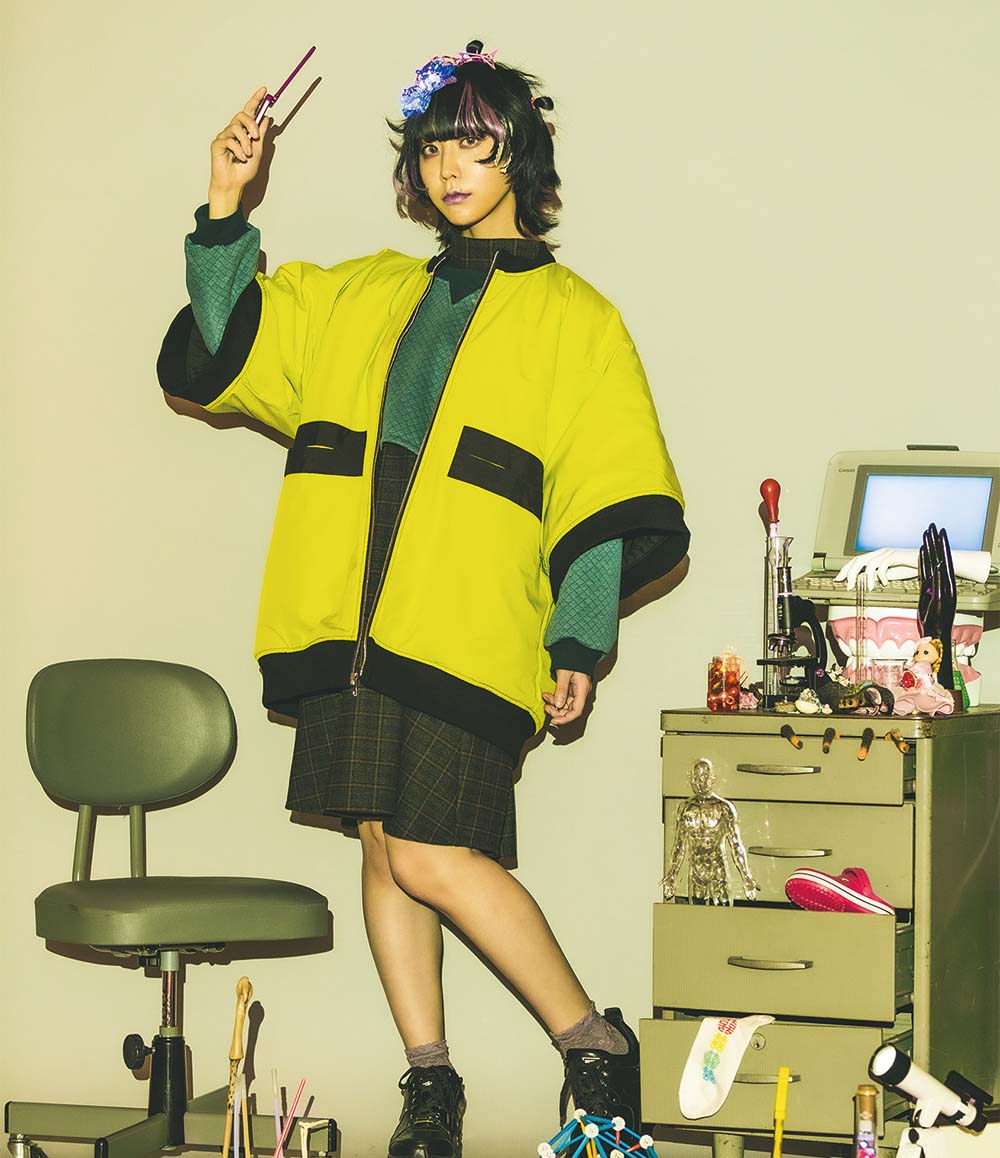 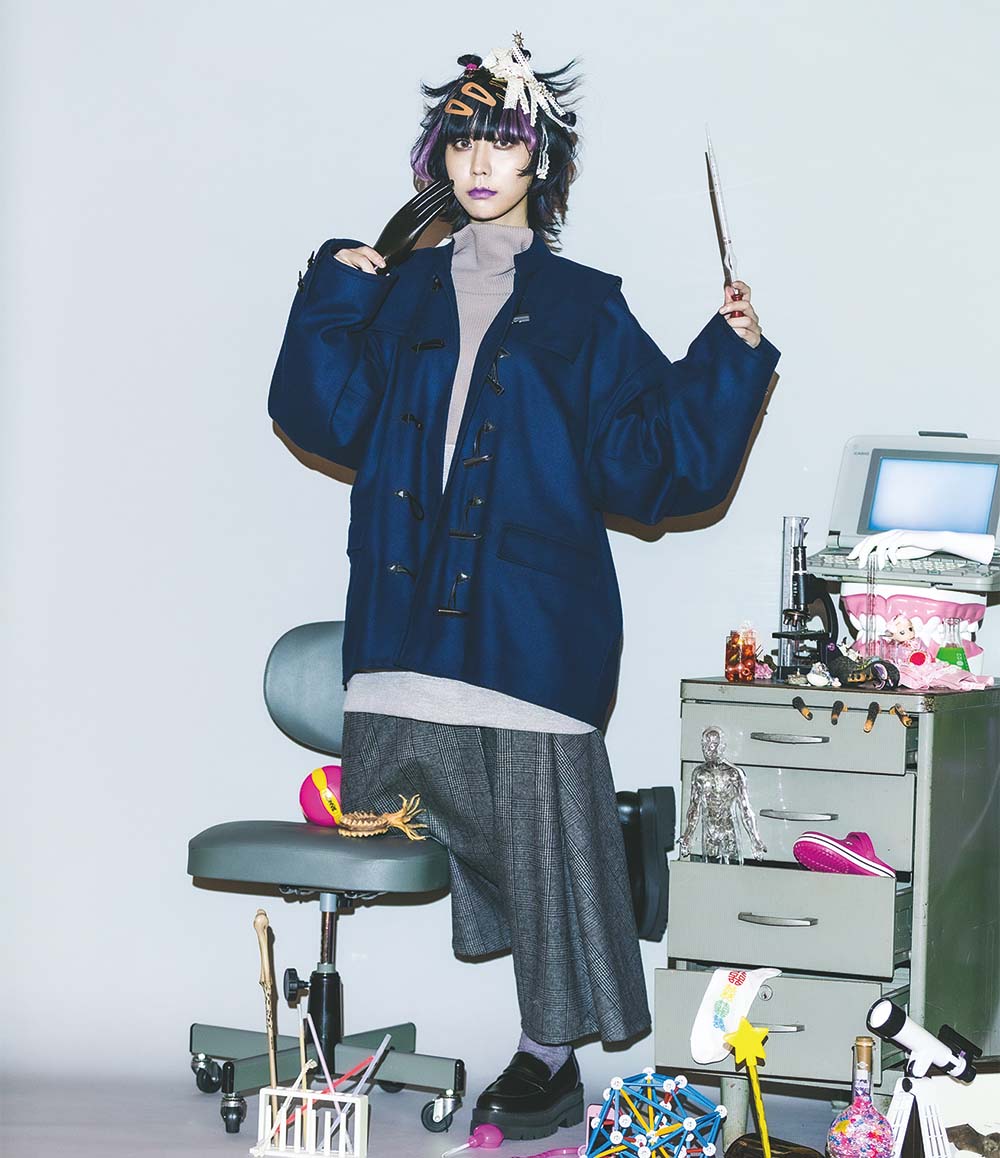 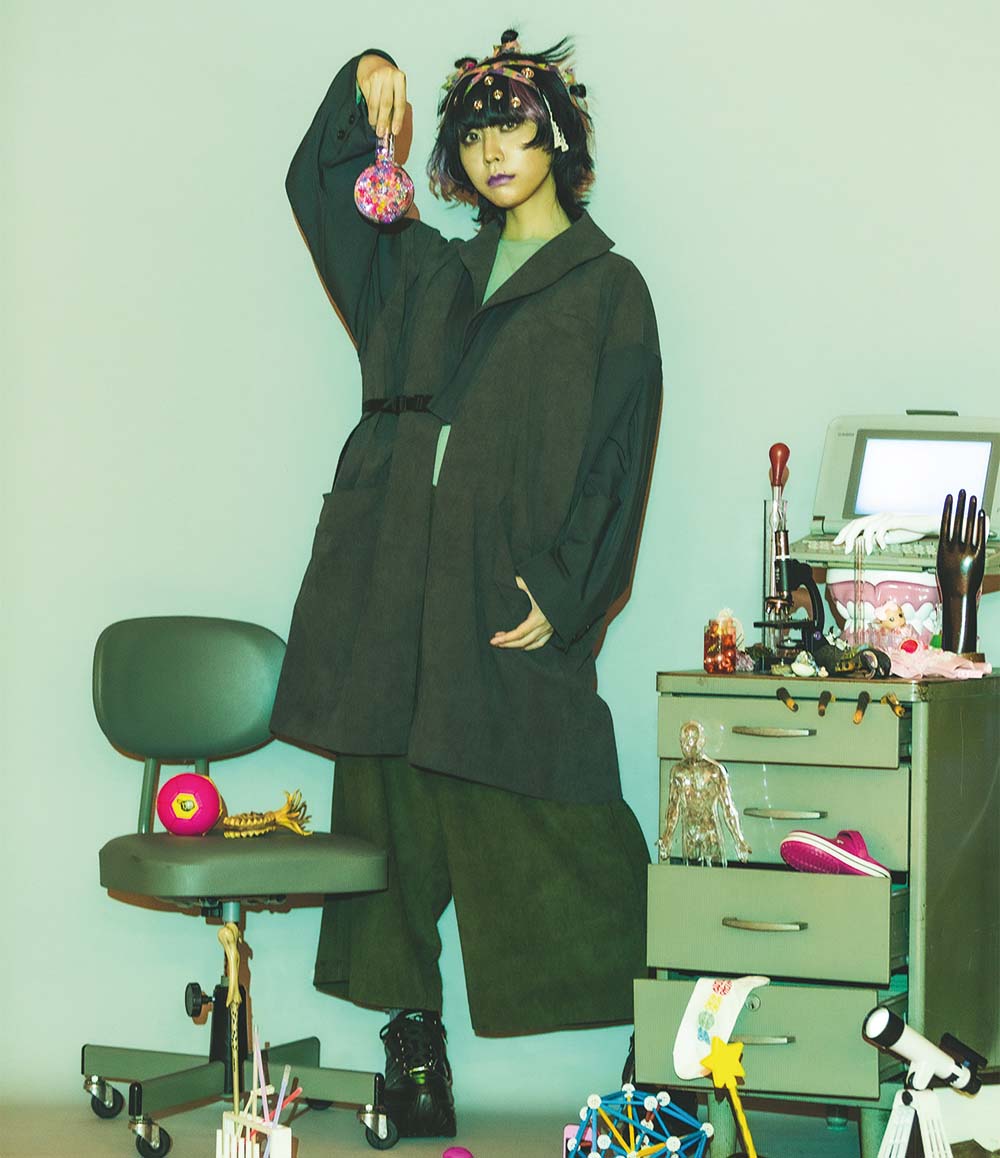 Brand information / About the designer

―What inspired you to become a fashion designer? Describe developments leading up to the brand launch.

“After graduating from high school, I aimed to become an architect to inherit the family business of carpentry and failed. For the first time in my life, truly thought about the job I wanted to do and ended up deciding on becoming a designer.
Afterwards, spent a year for earning the tuition, studied at Vantan Design Institute for 2 years, worked as a patterner for 3 years, got a job as a design planner, quit after half a year, and became unemployed.
2011. January the 1st, encountered with the youngest brother in my family, Shirou(unemployed as well) in the hometown and started the brand, -niitu-, which comes from the conversation we had at the time as “Our family name is Niitsu and we are two of niito (meaning unemployed in Japanese). We should name it niitsu.””

―What is the brand’s concept? What do you want to communicate through fashion designing?

“The concept is “Modern Kimono”
Updating the feature of traditional structures of Japanese clothes where straight lines are often applied and applying that to western styles, I propose the new standard by applying the Japanese structure for western styles.
Instead of the typical ways where certain sizes of products are applied for certain body sizes, our products with ingenious forums and structures are not confined in a certain age, gender, or body shape.”

―What is your source of inspiration in creating fashion? What is your process of developing a design concept?

“I’m greatly influenced with favorite comic books, animations, films, novels, and music.
The image of my concept making is putting together and mixing the feeling I have at the beginning of the season with the designs of clothes I want to make.”

―Who are your current stockists (areas, retail formats, etc.)? Describe the typical followers of your brand.

We do not have any dealers at the moment. We have the image that the most of our fans are ones who have grace and cherish their own sense of value.

―Which brands, designers, styles and cultures have had the most impact on your fashion designing, and why?

―Why have you chosen Tokyo (Rakuten Fashion Week TOKYO) as the venue for presenting your collection?

The big part of my motivation for participating in this event was that the new way of participation with videos started since the COVID situation. Starting in this season, we’d like to start finding dealers again to work with. We’re hoping to find them in and outside Japan.

―What is your vision for your show / installation?

The balance between the intelligibleness of clothes and the approach to the theme.

―What are your brand’s future outlook and goal?

The brand lasting until I’ll be 90 year old.

―What does Tokyo represent for you?

Fantacies and the reality.

―Which parts / sites of Tokyo do you like most? Why?

Koenji and Asagaya (in Tokyo) are the areas with lots of memories and also the place where I started the brand is there. Those are my favorite areas.

―What are your favorite / recommended shops (of any genres, e.g. fashion stores, homeware stores, food services), facilities and sites?

Paths along with rivers are my favorite places for stroll.

About efforts for SDGs

―Please tell us about your brand and personal efforts and challenges regarding SDGs.

We try not to waist our products by controlling the quantity of production at the minimum and also by build-to-order manufacturing. We’re planning to start using 3DCAD so we will need less samples to make before making the final sample.