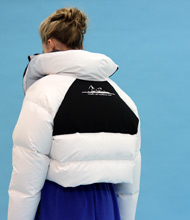 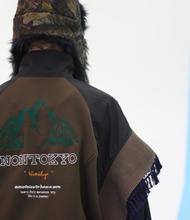 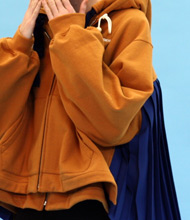 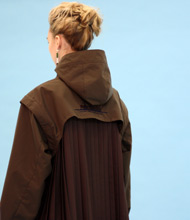 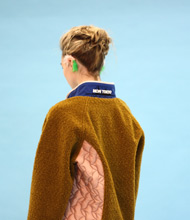 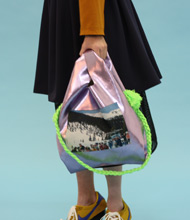 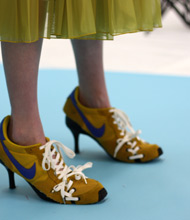 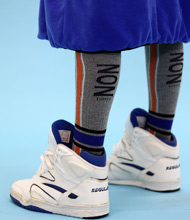 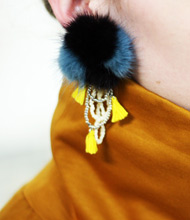 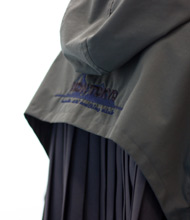 Women’s / Ready To Wear, Shoes, Bags, Hats, Accessories and others

Brand information / About the designer

―What inspired you to become a fashion designer? Describe developments leading up to the brand launch.

I’ve always loved fashion since I was little and I aimed for only the fashion designer and was not interested in other occupations. I has been a designer for men’s brands since 2002, but I retired and giving birth in 2012. After that I started up a NON TOKYO for women’s , because good at making life-size clothes.

―What is the brand’s concept? What do you want to communicate through fashion designing?

The brand concept is to express the sense of discomfort in comparison with wear based on “crossover” and have them sympathize with it. In addition, I want to reinterpret and present the things I felt in my daily life through the fashion filter through making clothes.

―What is your source of inspiration in creating fashion? What is your process of developing a design concept?

As the basis for making clothes, we enter from the point of what we want as a consumer, and determine the season concept by delving into the mood. Based on an in-depth season concept, we will create a collection through NON TOKYO’s unique recipes.

―Who are your current stockists (areas, retail formats, etc.)? Describe the typical followers of your brand.

Currently, there are about 40 stores in Japan and overseas, including 2 directly managed stores. The customer base varies depending on the shop, and it is supported by a wide range of people from the early 20s to the 50s. The size has been reviewed since last season, and more customers can wear it. There are also male customers, who are supported beyond gender.

―Which brands, designers, styles and cultures have had the most impact on your fashion designing, and why?

When I was in high school, I was deeply impressed by the “Ura Harajuku” culture and was influenced a lot. Graphics and styles are still the basis for designing.

―Why have you chosen Tokyo (Rakuten Fashion Week TOKYO) as the venue for presenting your collection?

So far, we have announced exhibitions, but we decided to participate this time because we felt the need for a further leap forward and approach of the brand. I also want to make the Japanese fashion scene even more exciting and I hope to create a new culture.

“SOLDIER OF LOVE”
Describes a warrior who fights for love. It is not a battle to decide victory or defeat, but an image of a hero who converts a bad guy with love and builds a peaceful world. It is a collection that includes girly elements in military specs.

―What is your vision for your show / installation?

Since this is a runway debut, I would like to create a production where you can feel both “NON TOKYO” and the season theme.

―What are your brand’s future outlook and goal?

I would like to aim for a brand that can carry a new culture of Tokyo.

―What does Tokyo represent for you?

when I was a student, I was excited to go to a favorite shop from far away on weekends. But if I noticed, I spent a longer time than my hometown, and now it is the base of my life.